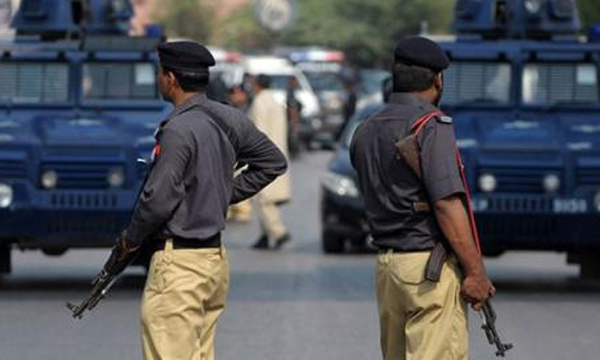 The recent rise in terror attacks in Pakistan has created a wave of fear in the nation. According to a news report by the Nation.com.pk, security establishments have directed LEAs to raise the security in Sindh.

Police and rangers have been put on high alert in the province, especially in the capital. Law enforcement agencies have amplified snap checking so that any shady vehicle can be easily intercepted.

According to a press statement issued by Rangers yesterday, the security arrangements are making sure the law and order situation remains in control, in light of high terror alert.

“A strategy was also made to make strong coordination between the law enforcement agencies to avoid any untoward incident,”

However, a senior police officer revealed to Nation.com.pk that the current situation is far worse as now terrorists have energized in last three years operation.

A WhatsApp message has created an unrest in the city, claiming 2 explosive-laden vehicles will be targeting Dolmen Mall Clifton.

However, Omar Shahid, senior superintendent of police (SSP) intelligence of the Counter Terrorism Department (CTD) have slammed down the news, claiming it as a rumor with no authenticity to the news.

A whatsapp message circulating about an attack on Dolmen mall is false. Please don’t create a false sense of panic.