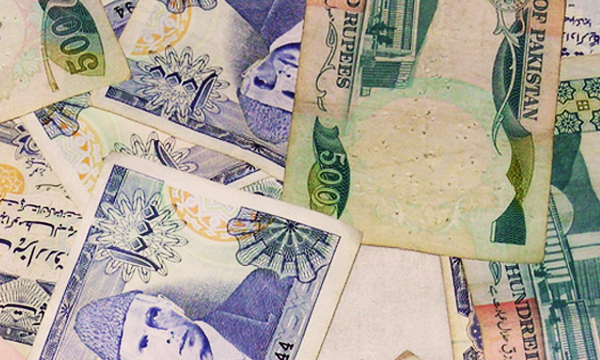 According to the federal gazette notification, dated 4  June 2015, all old-designed Pakistani currency notes will cease to be legal effective of 1 December 2016.

State Bank of Pakistan will be demonetizing the old notes including the 10, 50, 100 and 1000 rupee notes; the change will come into effect with a legal tender from 1st December 2016 onwards.

According to the Federal Government’s Gazette Notification dated 4th June 2015, all the previous designs of old notes will phase out, for improvement of the security, durability and aesthetic quality of banknotes.

The SBP also revealed that Rs. 5 and Rs. 500 notes have already been phased out, and new designs were unveiled in the past few months.

The commercial/microfinance banks will now accept the old notes from the public and will exchange it with newly designed banknotes and coins. This process of exchange will be in effect until 30th November 2016 only.

SBP Directs All Banks to Implement Urdu as Official Language