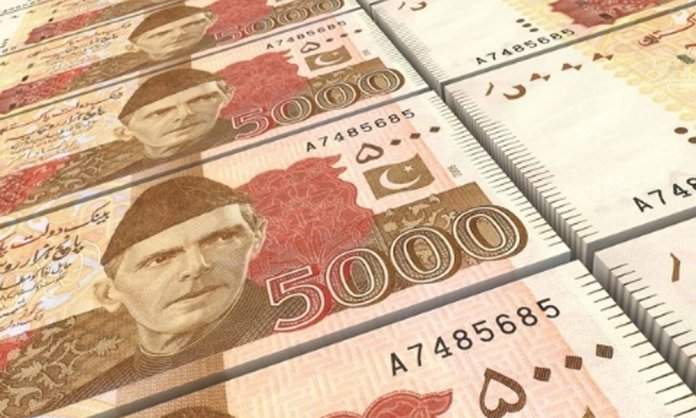 The State Bank of Pakistan (SBP) has rejected rumors circulating over social media in regard to the discontinuation of the Rs.5000 note.

An SBP spokesperson has shared that the bank has not submitted any proposal which can lead to the discontinuation note. He further added that this news is baseless and has no credibility.

Furthermore, the institution itself has clarified that no such action has been taken, and if it were then a proper announcement would be given to the public on all platforms granting them enough time to get their currency notes exchanged.

SBP had to once again clarify this news as the false reports of the currency being discontinued stormed social media and started to spread like wildfire.

On the other hand, the financial institution had issued a special Rs.550 to mark the 550th anniversary of Guru Nanak- the founder of the Sikh religion.

The coin has been issued in the efforts of boosting interfaith harmony in Pakistan.

Please do not believe everything you see on social media unless it comes from a proper source of the original source itself.