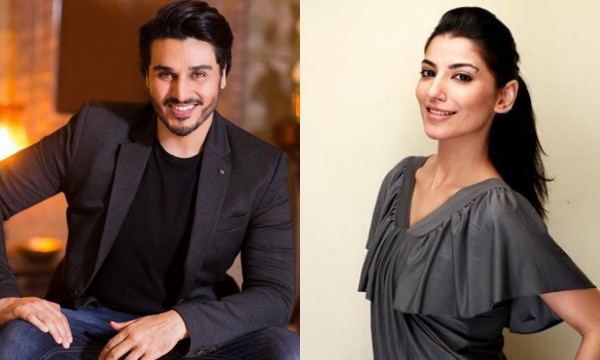 Directed by Bin Roye director Shehzad Kashmiri the play is based on the famous novel of Qaisara Hayat of the same title, published in popular woman’s magazine Pakeeza Digest.

The drama lead actor Ahsan Khan gave a sneak peak to his role in an exclusive rendezvous with Brandsynario.

“The drama is not based love story of a boy and a girl rather it has religious message beautifully embed into it”, he said.

Khan played the lead role of Mohid in the serial whose only aim in life was to serve the humanity and work for the welfare of the people.

This is the first time Khan paired with Naveen Waqar for any serial. We are definitely looking forward to see their wonderful on-screen chemistry sparking our television screens.

“Naveen is a great actress to work with and the script challenges both of us to come out of our comfort zone and do something great,” Khan added.

Ahsan Khan – The Next Big Thing in India After Fawad Khan?

The drama shoot has already kicked off in Karachi and it has been likely to air during the second quarter of this year. Khan also told us that six new actors will be introduced through this serial.