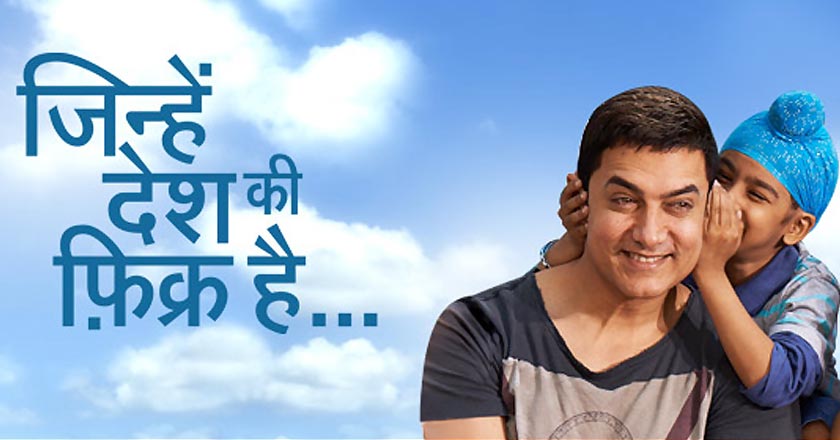 Satyamev Jayate (Truth Alone Prevails), the show which addressed many social issues of India is returning with its second season with Mr. Perfectionist Amir Khan as the host.

The first season was highly appreciated and acclaimed not just in India but all across the world as the host Amir Khan highlighted sensitive and taboo issues like female foeticide, child abuse and domestic abuse in India. That was the first time that a celebrity had rasied voice against such taboo issues on a public platform.

This time there have been some slight changes in the schedule and unlike season 1, in which all 13 episodes were aired one after the other each week, this time the program will be divided into three segments. Each segment will air 4 shows each Sunday.

The show for which everyone is waiting impatiently starts on 2nd of March at 11 am on Star Plus and Doordarshan.

The first season of the show was also translated into various Indian languages like Bengali, Tamil, Telugu and had its subtitles in English for wider viewership.

Have a look at the promos of its brand new season: