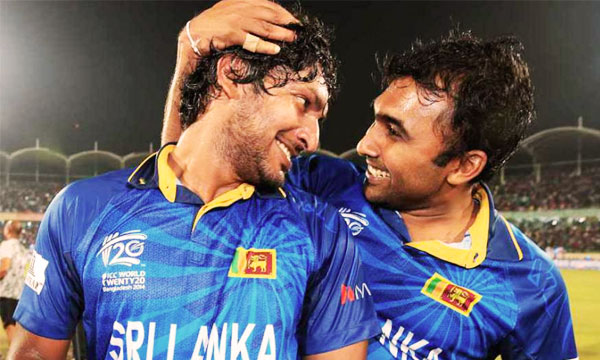 Sri Lankan cricket legends Kumar Sangakkara and Mahela Jayawardene have signed up to take part in the inaugural Pakistan Super League matches to be held in February 2016 in UAE. While PCB has invited bidders to become official media partners and sponsor the five team franchises, there is no word on the final signings. Moreover, the players list scheduled to be finalized for the draft process in early November still doesn’t have a confirmed date.

On the other hand, PSL chairman is still trying to convince BCCI to send some Indian players to join the league.