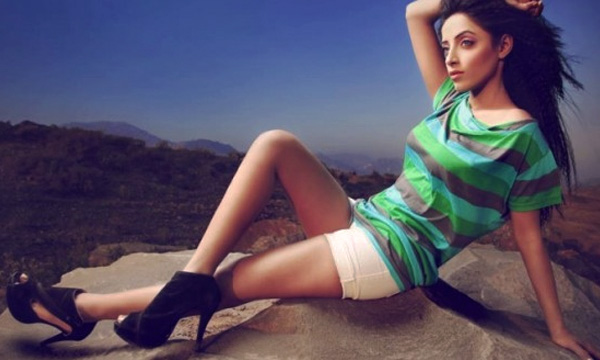 ‘To sign a movie is like getting rewarded for all the hard work you’ve ever done,’ says Sanam Chaudhry

The press release issued by CMP also stated that “unlike the recent Pakistani movies, it has a female protagonist.”

“I’m excited for this project. It doesn’t have any maar-dhaar and is all about the beautiful feeling of being in love,” she said. Do You Know That Sajal Ali Refused Movie Offers From Bollywood?