Home Entertainment Movies Pakistani Movie ‘Mehrunisa V Lub U’ to be a Box-Office Hit this...
Advertisement 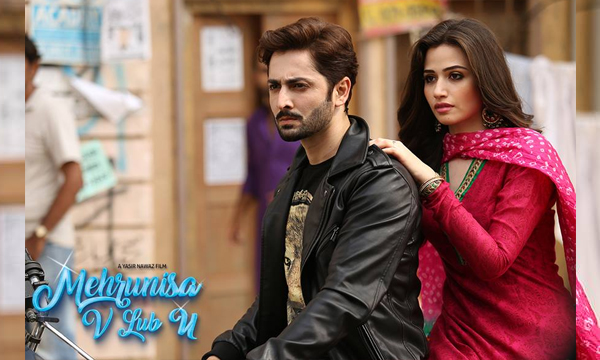 After the commercial success of Wrong No. in 2015, Yasir Nawaz is all set to create magic with yet another entertainer titled ‘Mehrunisa V Lub U’ starring Danish Taimoor and the uber gorgeous, rising starlet, Sana Javed.

From the looks of its trailer and promos, the movie will be high on romance and comedy. However, the story of the movie entails strong social message in its plot- one that has never been discussed in Pakistan movies.

The flick is on its way to Pakistani cinemas and will be a massive Eid Entertainer! However, will it be able to compete with its rival “Yalghaar” and mint the most money at the box-office? The mystery is yet to unfold.

Brandsynario had a tete a tete with the adorable duo of the rom-com, Sana and Danish! There is a certain magic in their pair, an equation that we can not only witness in the teasers of the movie but also felt it during the interview. 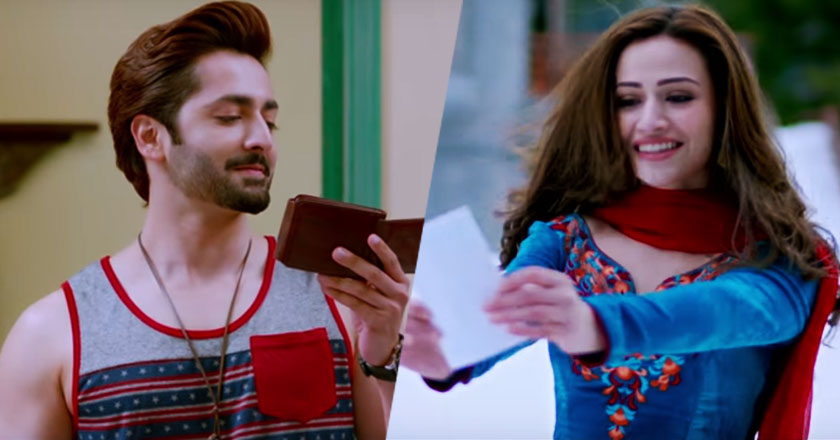 The cast shared some spicy gossips with us and we are sure you are all ears to know more about Mehrunnisa V Lub You.

THE SECRET BEHIND ‘LUB’ REVEALED

Earlier, we really thought the makers of the movie have committed a typo of a sort with the name of the movie. The term “Lub” seemed casual with the rest of the English words. Nevertheless, the tempting secret behind the movie’s name is out and as Danish told us:

“Lub U” Mein Ek Apnaiyat Hai. There are certain areas, where when people love somebody a lot, they express it by saying ‘Lub U”. So it is their form of language to voice out their affection. 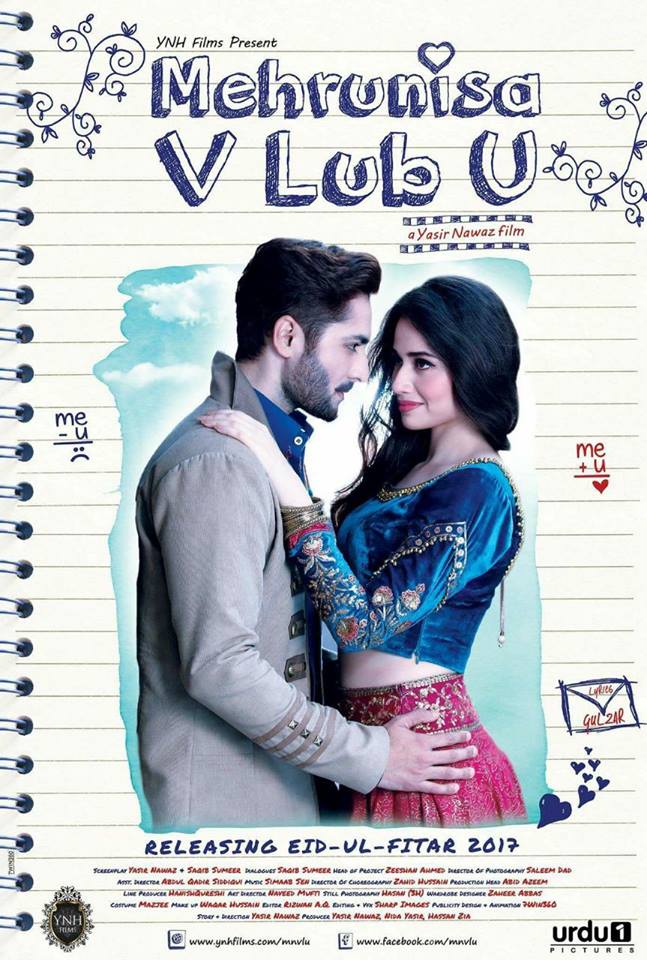 It is to add humor and fun element  take off the seriousness from the story.

Unlike other movies, the trailer of Mehrunisa V Lub U does not reveal much about the storyline. While it has easily given some parts of the film, it still makes you curious about the real plot. The flick is not-so-mainstream romance between Ali, played by Danish and Mehrunia, played by Sana.

Danish himself revealed the story:

My character Ali falls in love with childhood sweetheart Mehrunisa. He is studying abroad and his home is located in a backward area in Karachi.

However, the tale does not merely dwell on their romance. It talks about how a contemporary Pakistani couple survives in a conservative society, aspires to changes and stirs a wave of revolution amongst the masses. The hero added:

The story is about how our lives transformed after marriage amidst people who belong to tradionalist mindset.

So will Ali & Mehrunisa be breaking barriers in the movie? How successful will they be? Must watch the movie for that.

Many will remember the sultry Sana Javed from the days of “Pyaray Afzal’. While she had a supporting role, Javed made fans go gaga over her. After years, she is making her debut on the big screen. We asked the haseena how her experience was working on the silver screen beside an acclaimed hero.

The experience has been great He is very supportive. Whenever I am down or feel I am not performing my best, he bucks me up and helps me act better 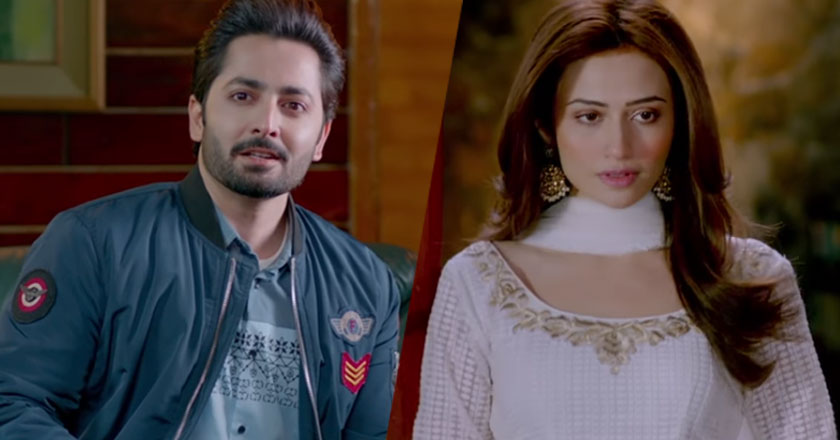 While Javed’s acting is yet to be unveiled in the movie, her looks are quite sassy in the film. The petite beauty appears ravishing while rocking those Bollywood style sarees in the snowy weather. However, all of this was not easy for her to pull off! 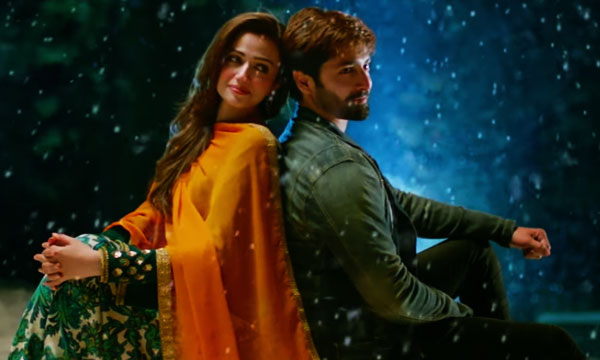 Sana had to fight the harsh weather while swaying to the beat in the cold. She was on a strict diet and workout routine to shed weight for her character. For someone who is taking her first step to cinematic stardom, Sana has done it effortlessly.

Will the movie be a Hit Or a Miss?

All in all, the cast seem confident and enthusiastic regarding the release of the movie. However, Pakistani cinema has been riding an unpredictable wave since the beginning of 2017. No movie has yet been deemed a blockbuster. Will it be the same for Mehrunisa V Lub U?

To quote Danish Taimoor himself:

It is a family entertainment that is bound to create a spark in the hearts of the audience. Pakistani movie buffs will enjoy it a lot.

While it is too early to declare a verdict, Brandsynario will return with the review of the movie. Let’s hope ‘Mehrunnisa V Lub U’ joins the ranks of the top grossing movies of Pakistan.