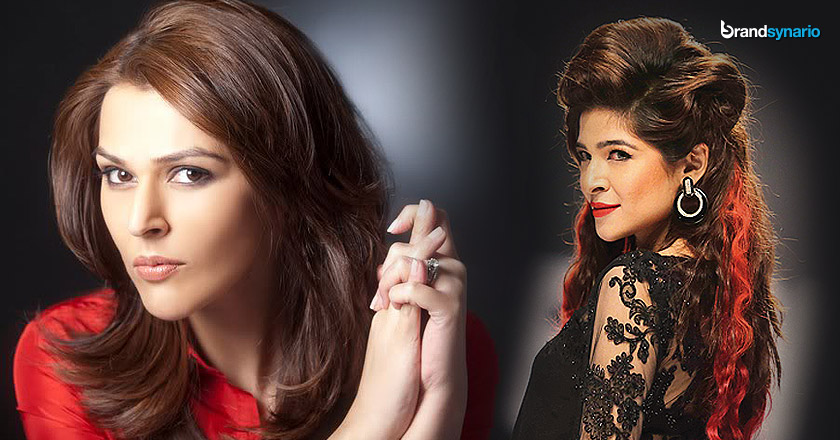 ARY Films & Media Mind Work has finally disclosed the secret cast of their mutual project ”Delta Echo FoxTrot”, their next blockbuster to hit the cinemas after Waar.

Shaan Shahid’s fans will be ecstatic to know that they will witness Lollywood’s legendary actor yet again in the movie. Starring next to Shaan will be the apple of everyone’s eye, the actor-turned-producer “Humayun Saeed”.

The movie will mark the debut of famous journalist and TV anchor “Sana Bucha” besides the popular Ayesha Omar, pretty much in the limelight these days for one thing or the other.

With this star studded cast, the movie apparently based on the life of Pakistani soldiers, is bound to stir its magic on the silver screens

“This one is going to be a mind-blowing experience and something definitely way bigger and better than Waar,” Dr Hasan Waqas Rana, writer, director and producer of the film toldThe Express Tribune.

Hopes are high that Delta Echo FoxTrot will triumph over Pakistan’s cinema and prove to be even a bigger hit than Waar.

The movie is supposed to be either released by the end of this year or in early 2015.