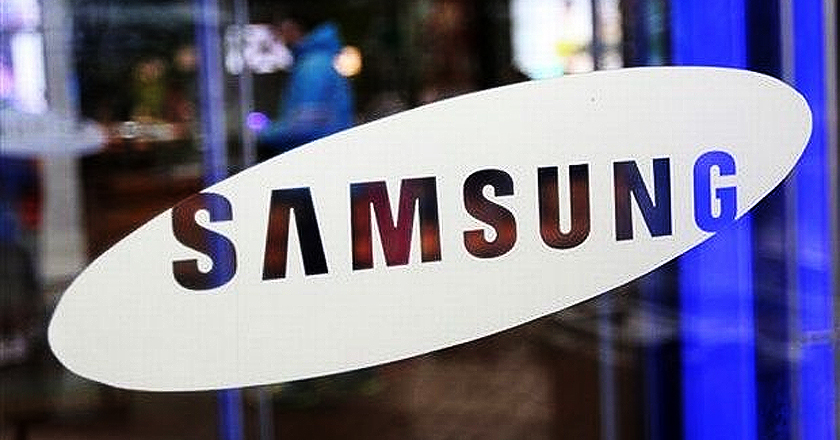 With innovations happening at rapid speed in the techno-sphere, Samsung Electronics is planning to launch a payment app in competition with its arch-rivals Google and Apple’s current applications. The new app will allow users to make purchases through their phones just the way they do currently with Apple Pay and Google Wallet.

The current applications by Apple and Google allow payments through their phones and Gmail addresses, working with a huge number of credit and debit cards from a number of banks at all mobile carriers. With Apple recently supporting more credit cards, that total up to 90% of credit card purchases in US, it is about time Samsung stepped up its game and launched its own payment app too.

Once launched, Android users will have the options of the new app, Google Wallet and Softcard for making purchases through their phones. According to a recent technology report by The Verge, “getting into the mobile payment game is crucial for Samsung as it makes its own software to compete with whatever Google and Apple may have.”