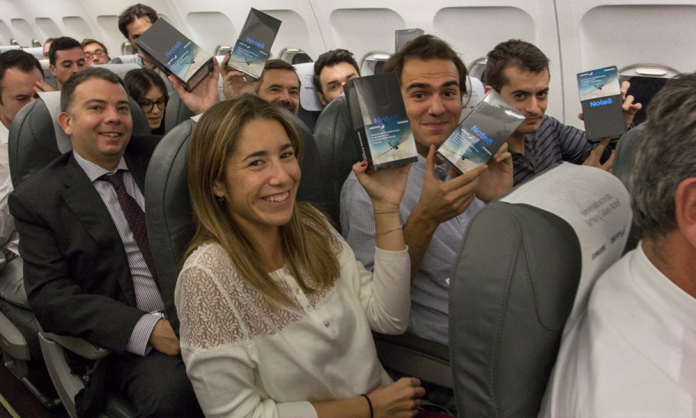 Talk about surprises! Around 200 passengers aboard a plane were surprised with a free gift by Samsung, and not just any gift, those lucky flyers got a hold of the new Samsung Galaxy Note 8!

The passengers were travelling late night from La Coruña to Madrid, and a free Note 8 is the last thing they had expected to come across for sure! This was not just a random campaign by the company. 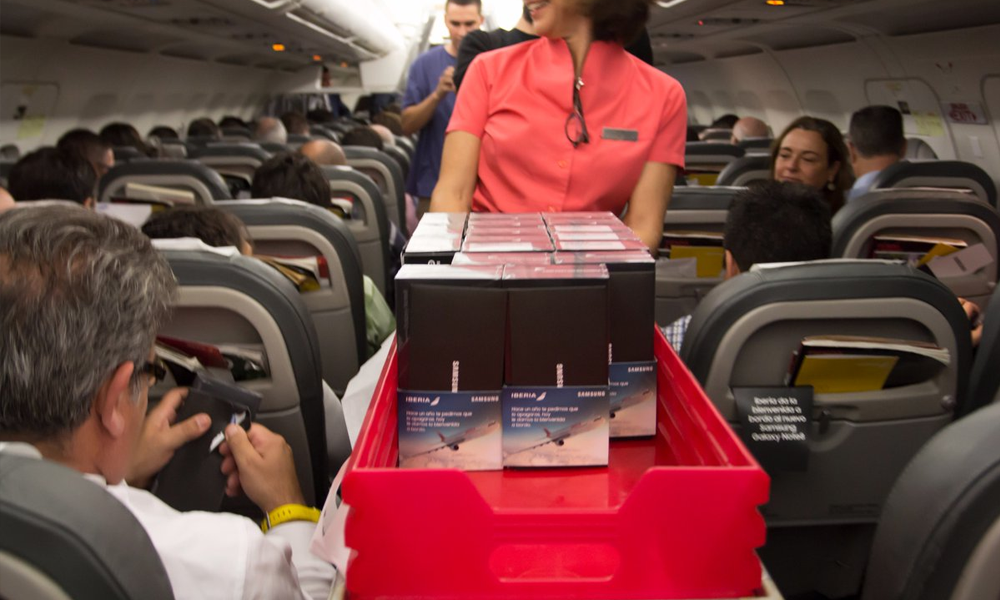 Earlier, due to the faulty batteries in the Galaxy Note 7, the handset was banned from being carried or aeroplanes to avoid explosions and unexpected situations which could have risked the lives of hundreds of people on the flight.

The box carried the following text: “A year ago we asked you to turn it off, we welcome you today on board”.

We hope Samsung does something like this for Pakistani fans sometime soon too!