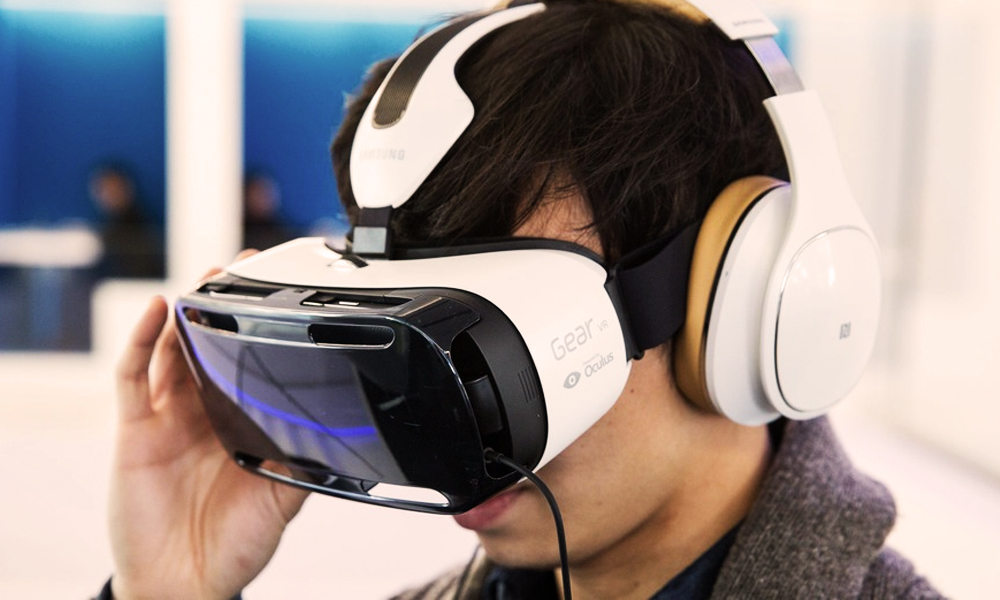 During Samsung’s developers’ conference in San Francisco on Wednesday, the company announced that it is working on a standalone virtual reality headset, according to Variety.

Samsung intends to build a headset to rival those of Oculus and Vive announced Injong Rhee, head of research and development. Positional tracking would resolve many of the flaws in the current Gear VR headset. Rhee also mentioned that the company was researching wireless possibilities which would be a significant breakthrough for the VR market.

Andrew Dickerson, director of software development, also revealed during the conference that the company will release its Gear 360 camera this week.