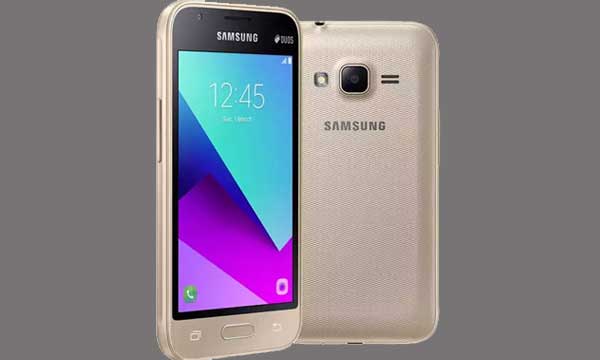 Samsung has rolled out yet another price-savvy smartphone in Pakistan-the ‘Samsung J1 Mini Prime’. Launched back in November 2016, the gadget is not a mainstream handset, even though it operates on Android 6.0 Marshmallow.

The phone is an ideal backup device for business professionals who are in a simple need for an ordinary handset with good specifications.  Those who had Galaxy J1 (2016) smartphone will find a striking resemblance to the newly launched, 4-inch handset.

Available in 3 colors; black, gold and white, the Samsung Galaxy J1 Mini Prime is available at a price of PKR 9,999 nationwide. Sporting a back camera of a 5MP and a VGA front shooter, J1 Mini Prime has a double-tap home feature to quickly launch the camera.