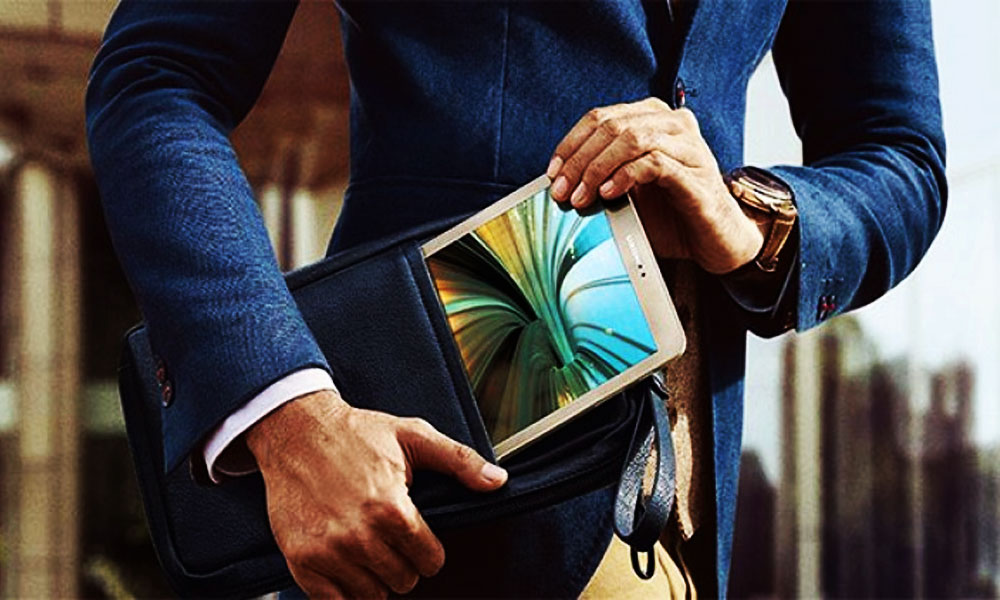 Samsung has already sent invites for its event at Mobile World Conference (MWC) 2017. The company has also shared what looks like a teaser for the Samsung Galaxy Tab S3.

Samsung’s event will be held on February 26th, consumers can also view the event through live-stream at the companies Official Website.

According to the teaser, the Galaxy Tab S3, it is currently doing the rounds, there seems to be a physical home button located beneath the display.

Big news is on its way. Don’t miss out. https://t.co/ChwhlkYISP pic.twitter.com/rblHI0BkPq

A rumour about the tablet launch by the South Korean Company suggests that the new tablet is a finer version of its predecessor called the Samsung Galaxy Tab S2. Another claims that the S3 Galaxy Tab is to feature a large display of 9.7 inches with 2048 x 1536 px.

The Samsung Galaxy Tab S3 is also said to be powered by an octa-core supposedly the Qualcomm’s Snapdragon 820 SoC Processor. It might also run the Android Nougat Out of the Box Operating System on its 4 GB of RAM.

Samsung had earlier launched different versions of the slimmest Smartphone measuring to 5.6mm in two screen size variants. Both were the Samsung Galaxy S2 Tab, one boasting an 8-in display while the other variant was equipped with a 9.7-in display.

Similarly, the highlight of the new upcoming launch for the Samsung Galaxy Tab S3 9.7 inches Display is its thickness. It might be accompanied This may sport a 12 MP in both of its Wi-Fi as well as the LTE Connectivity versions.

As for the price the Samsung Galaxy Tab S3 Price may be around $600 which will approximately be Rs. 41,000. However, it will be available in South Korea from March this year.