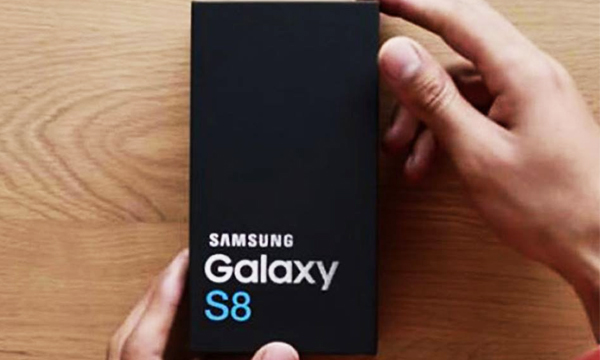 Samsung’s latest installment the Galaxy S8 which is set to release soon has rumors building up around it with tech geeks curious about the details on display size, processing power, and much more.

With everyone wondering about the S8’s camera, a recent report from Naver, a Korean tech news site revealed information on the details of the camera. If the report is correct, the new Samsung phone will be able to record 1000fps videos!

Sony’s Xperia XZ Premium has a camera that takes videos at 960 fps. It seems like Samsung is using the same technique as Sony by adding extra DRAM to the camera sensor.

The report also claims the S8 has an 8-megapixel front-facing camera with an auto-focus feature. It will also have a 3.7-megapixel RGB camera sensor for iris recognition.

Samsung has further spilled the beans on a new Samsung virtual assistant called Bixby that will be available on the Galaxy S8. It is the first time that the virtual assistant has been mentioned in any of the documents.

Bixby will co-exist with the already present S Voice that is available on all Galaxy devices.

Samsung has officially announced the Galaxy Unpacked event to take place on 29th March where both the S8 and S8 Plus are expected to launch.