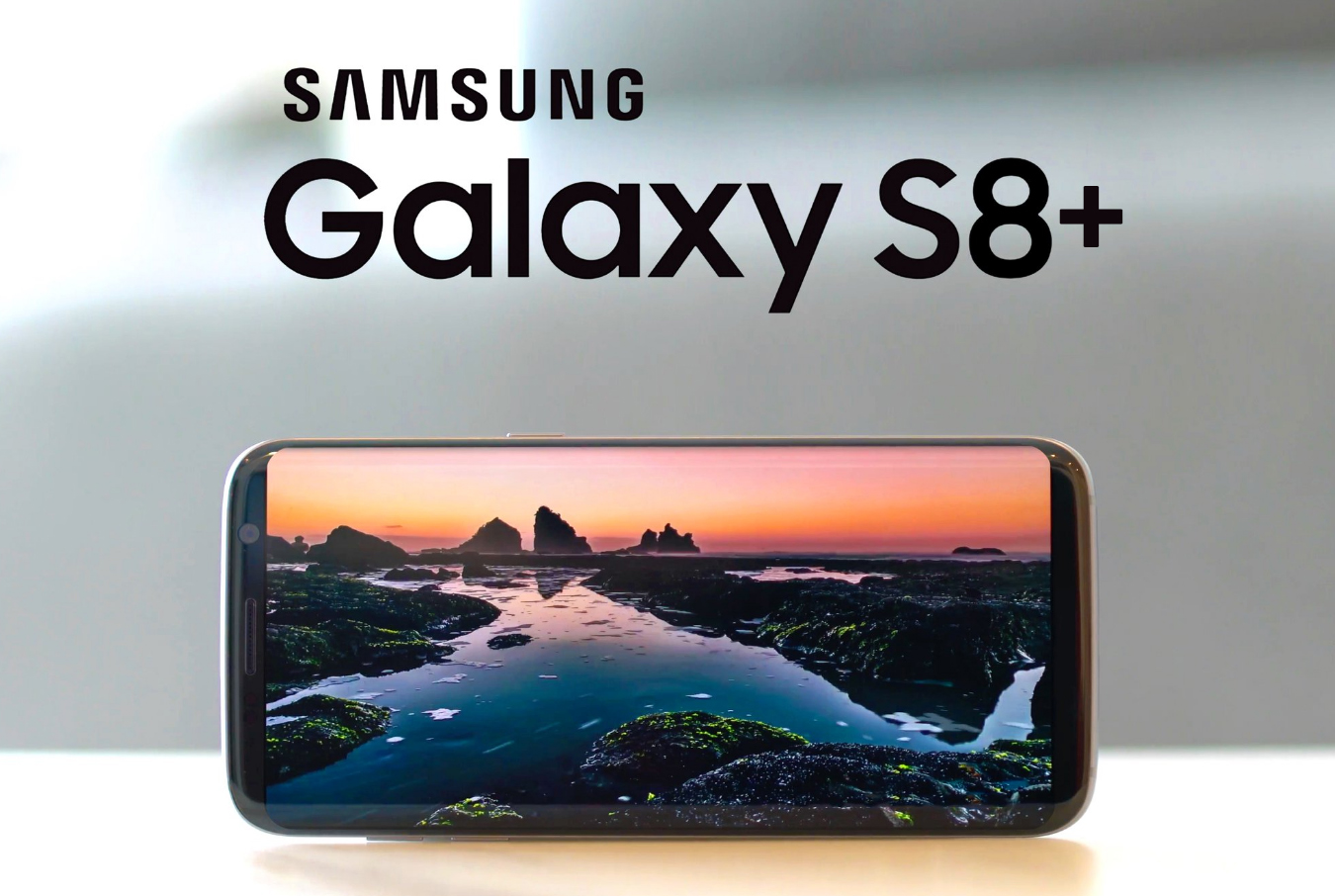 Samsung Galaxy S8 Plus specs list is out and we are expecting to see a 6.2in monster really soon!

According to reports, the Samsung Galaxy S8 Plus also being termed as Galaxy S8+ spec-sheet is a bunch of S8 Plus rumours merged together to form an entire sheet.

The handset seems like it will be IP68 certified for dust and water resistant, the same proofing the company adapted for the Galaxy S7. The phone is also rumoured for an IP68 certified making it dust and water resistant.It will also sport a 4GB of RAM and 64GB of built-in storage, microSD card slot for external storage, wireless charging support, and even enabled with Samsung Pay.

The rumours also suggest for it to be 4G LTE capable, Blass confirms below that the S8 Plus will use a Snapdragon 835 chipset – though we’d expect that’s only true in the US, with much of the rest of the world likely getting a Samsung Exynos one.

We can also expect the company to include a fingerprint scanner, though there is no mention of it as of yet on the leaked spec sheet.

An earlier report indicated that the Galaxy S8 should hit stores on April 21st, a date mentioned in various other leaks, or more than a month after the LG G6, which is supposedly scheduled to go on sale on March 10th.

Quad-Camera For Poster-Level Photography & A Massive Storage! – The HUAWEI Y7a Is Here To Stay

Tecno Has Become The Second Most Selling Brand In Pakistan