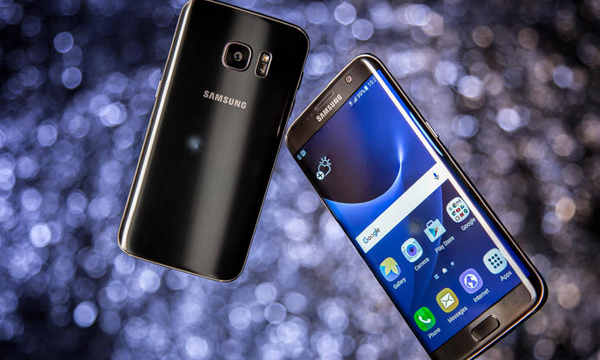 Once again Samsung took the crown with its eye-catching Galaxy S7 Edge flagship. The successor to Galaxy S6 successfully attained 13.3 million shipments worldwide, which is 2.3% of all Android shipments.

Android shipments rose by 5% to 557.3 million units this year, while on the other hand, Apple shipments fell by 16% to 91.6 million, S7 Edge playing a major contribution to the company’s success. The increase in shipments helped Samsung improve its financials, reporting it as the most profitable quarter in the last two years.

Here is the phone of the year: