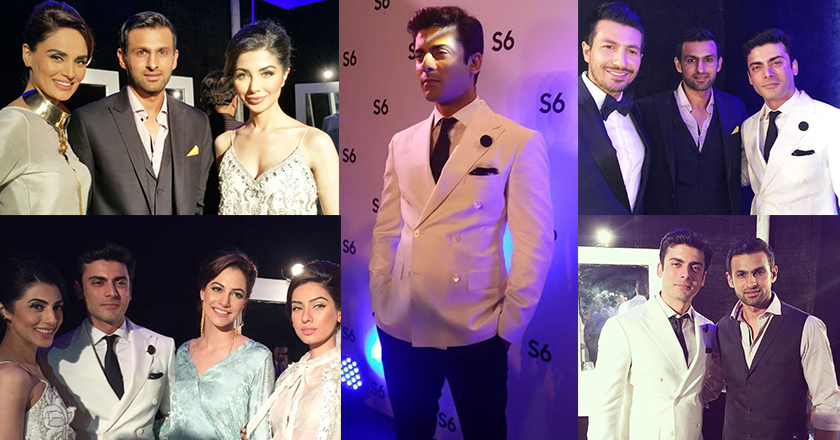 Previously Shoaib Malik also showed his enthusiasm for the launch via Twitter.

Josh also performed on stage for the night.

Both of these smartphones have been specially designed by using metal and Gorilla Glass 4 to award them a sturdy exterior. Additionally, they possess 5.1 inches HD display screen having fastest ever 4G LTE modem including Samsung’s own manufactured LTE chip.

Mobilink started the pre-ordering of this latest flagship by Samsung last week and is offering free 2G/3G internet with both of these devices for the whole year.

It was rumored that Samsung has paid people to attend its S6 launch event, but its remains to be seen whether there is any truth to these rumors.

View photos from the event below: