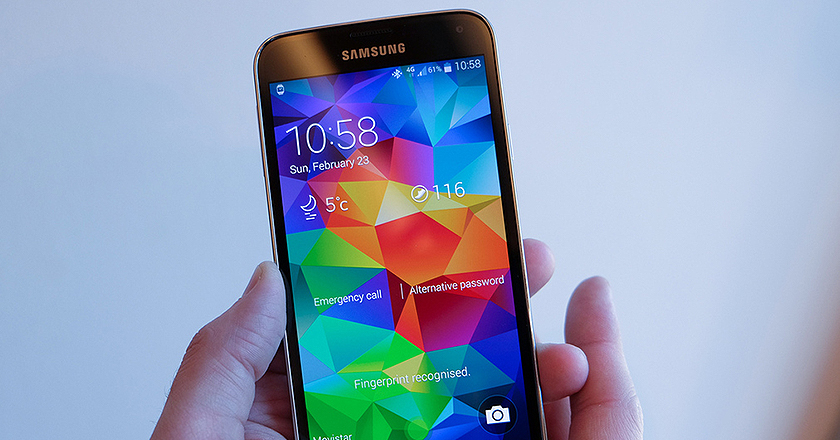 World’s leading smartphone brand, Samsung has revealed its latest invent in the tech industry, Galaxy S5; Truly a masterpiece of the Galaxy series.

With all the flaws of Galaxy S4 skillfully eradicated and new upgrades, the latest member of Samsung Galaxy series fulfills the desires of many and is definitely the much anticipated version of modern Smartphone category and is announced to be launched on 11th April, 2014.

Some of the important features that differentiate Galaxy S5 from its predecessor and competitors includes finger print scanner and heart beat sensor, that not only serves the purpose of modernizing security measures but also allows you to make online payments at any place & any time.

A brief description of the S5’s specs follows:

Moreover, the phone comes along with a gear consisting of wrist watch which gives you a remote control of all your equipments, also including your television and cell phone while a small performance monitor attached serves the purpose of monitoring your exercise, health & fitness regularly.

Samsung Galaxy S5 has not just made lives easier and much controllable, but has also made them more dependent over gadgets. Those who will be getting used to Samsung’s gadgets will agree.

Every good thing comes with a good price and so does Samsung Galaxy S5. As according to the sources the latest Samsung Galaxy in Pakistan is expected to be priced between Rs. 90,000 – Rs. 105,000; the official price is still awaited to be announced.