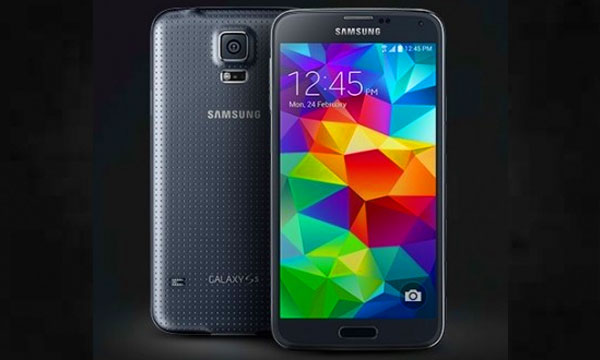 Samsung boasts a history of creating better versions of  its already-in-market products with additional and updated features. It continues with Samsung announcing an improved version of Galaxy S5, Galaxy S5 Neo. The smartphone has been launched for sale in some selected countries.

Galaxy S5 Neo is offered in Black, Gold, Silver and Dark Blue and it is expected to run out in remaining markets by the end of August.

Galaxy S5 Neo has seen some significant changes from its predecessor Galaxy S5.

First of all Samsung has switched Qualcomm Snapdragon from its self-manufactured Exynos chip. Secondly, the front camera has seen an uplift from 2 MP to 5 MP.

Other major changes in the design include replacement of 3.0 USB port with 2.0 USB port while the waterproof flap is completely removed. Furthermore, the texture of the phone has also been modified; the center rim has been made more prominent.