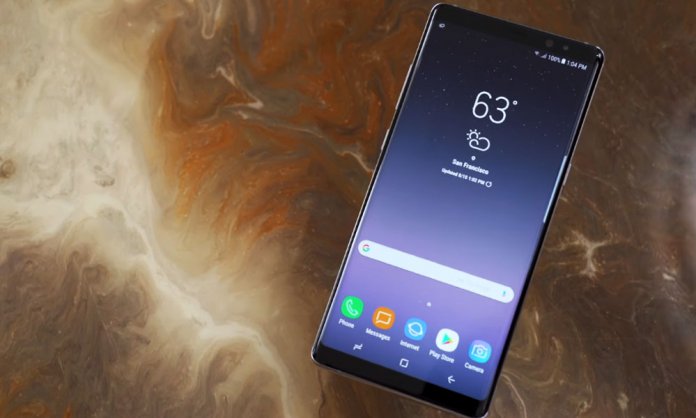 Everyone is eagerly awaiting the arrival of Galaxy Note 8, especially Note fans! While many are wondering why Samsung has decided to bring out a Note 8 after the chaos scenario with unexpected explosions.

For those who already own a Note 7, you can get a massive discount on the purchase of the Note 8. Coming back to the phone, it will be available from September 15th onwards.

Oh yes, Preorders begin tomorrow on all the major US carriers, and an unlocked model will be available at launch for the first time. Are the Rumours True Afterall? So, Verge got a hold of the upcoming phone, and according to them, the rumors have been accurate. The phone boasts a 6.3-in screen while most of the predictions were for a 6.2-in.

Coming to the design, the corners of the phone are a bit squared off but provides a little more surface area to the users. It is slightly hefty in weight compared to its predecessor and comes in different color variants including black, gray, gold, and blue, although the latter two won’t be available in the US. Asides a 6.3-in screen it comes with the following specs;

You can get the Note 8 directly from Samsung, unlocked. US carriers also will be distributing the Note 8, here’s a list;

We can’t wait to see how the Note 8 does since Samsung has decided to play it safe with their upcoming Smartphone.