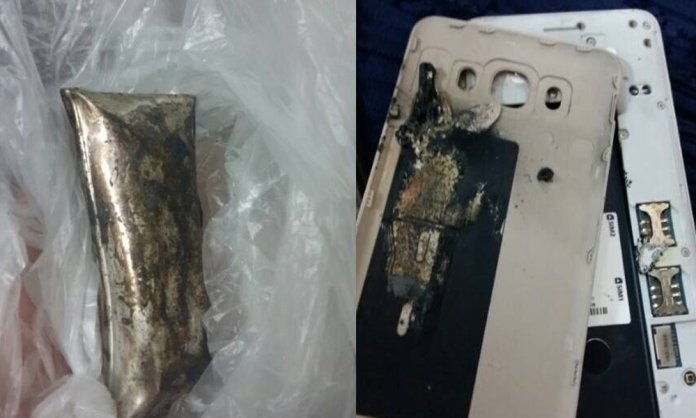 Samsung had quite an unlucky 2016 with many cases of exploding Galaxy Note 7 reported worldwide. We wonder what is up with the devices of the Korean brand who end up exploding dramatically.

A similar case has now been reported in Pakistan with Samsung Galaxy J7 (2016). 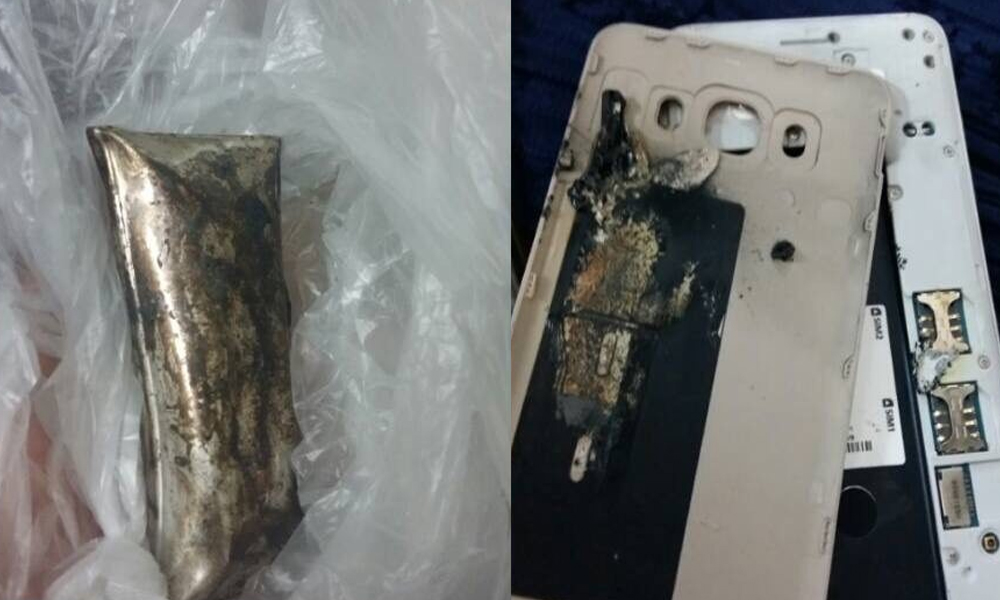 Naureen Ahsan, a Pakistani mother, took to a Facebook group to report the worrisome case.

‘Today my daughter’s mobile Samsung Galaxy J7 (2016) blasted due to may be overheating or lagging due to games..we are unable to share this picture with Samsung’s page. My 4-year nephew was playing ‘my talking tom’ game in it when it got overheated and had a blast. Allhumdulliah he is safe. And my daughter too…but this incident was terrifying for all of us’ 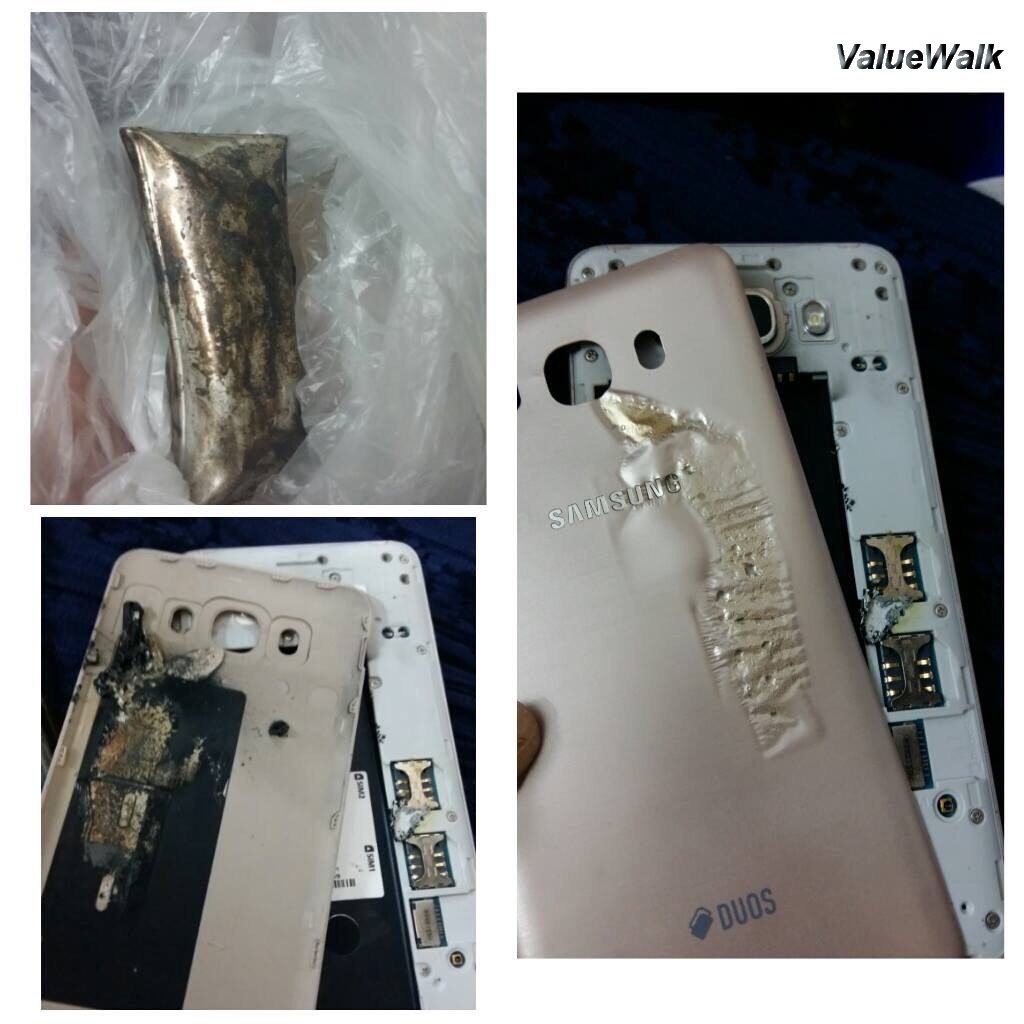 From the looks of it, seem like there was a fatal error in the battery.

Naureen requested everybody to keep cell phones away from children in order to avoid any life-threatening damage.

Earlier,  Samsung J5 has also been reported to explode back in November 2016 in French city of Pau.

It is about time the Korean giant solves the issue of its exploding cell phones once and for all. The brand’s Note 8 is soon to be launched.