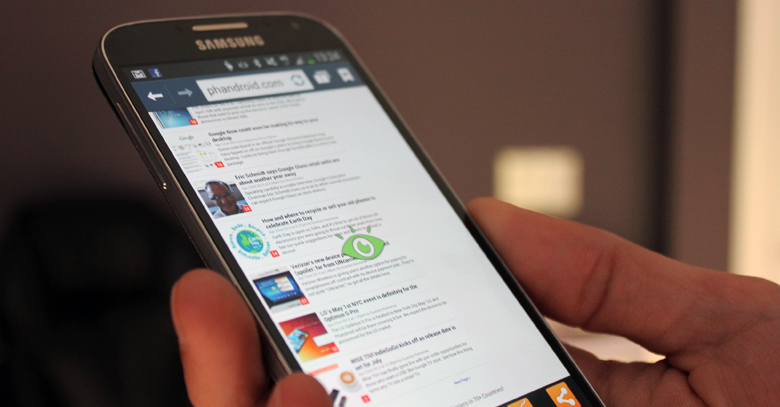 As a company Samsung wants to know what is going on in consumer’s homes, Samsung executives revealed the reason behind success of their products, at the Roadmap conference held at Gigaom.

Curtis Sasaki, Media Solutions Head at Samsung, communicated that basic electronic products like refrigerator and television have not changed much over the years. He emphasized the need into how people consume these technologies and then carry out advancements accordingly.

Sasaki focused on the utility of the refrigerator, narrating that the inside of this appliance is still the same, restricting its ability to deliver more functions.

Another case that he mentioned was about the television.  Sasaki suggested that since people use tablets, smartphones, etc. while watching television then why not connect all those screens so that they can share their pictures, videos or even Tweets easily.

He further added the significance of transformation necessary to completely utilize the television.

“While hardware has to be beautiful, it’s really about creating the right sets of services.  We have to think about what the right use cases are across all of these devices,” Sasaki added further.

Samsung has made a remarkable impact with its Smartphone range. With the introduction of the popular S3, S4, Samsung Note II, Samsung Note III and the very recent Samsung Gear Smartwatch made some massive buzz.