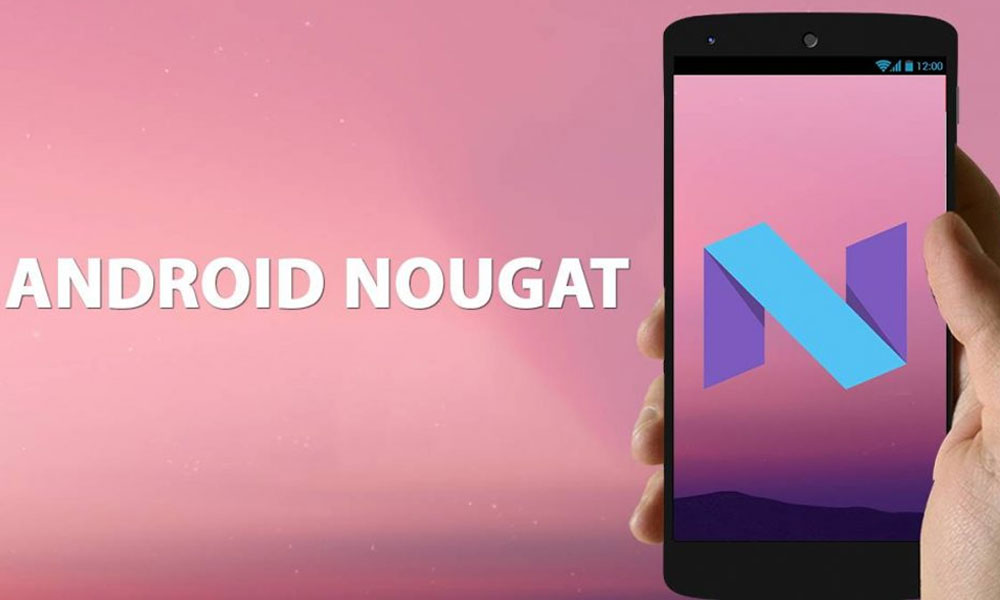 Samsung has released a list of models which will soon be upgrading to Android Nougat 7.0. This updates first started when Samsung Galaxy S7 and S7 Edge received the first rolled out updates in January.

The remaining models are being expected to receive the update by the mid-year 2017. Here’s a list of devices which will receive the Android 7.0 Update;

The new update has improved features to enlighten the user’s experience, this includes faster speed, better display results, and much more. The OS first came out in August 2016 and was available for Nexus after its release.

Samsung Pass, the feature that works as a master key for website login on Samsung Internet, is now supported on the Galaxy S7 and S7 edge.

Users can use their fingerprint to log into selected websites and apps with Samsung Pass. The feature will soon be expanded to support mobile banking app integration. However, the availability of some of the feature will depend upon the region and country of residence.

The above-mentioned devices will get the update for Android Nougat 7.0 in the first half of 2017 while other Samsung devices may receive it afterwards.