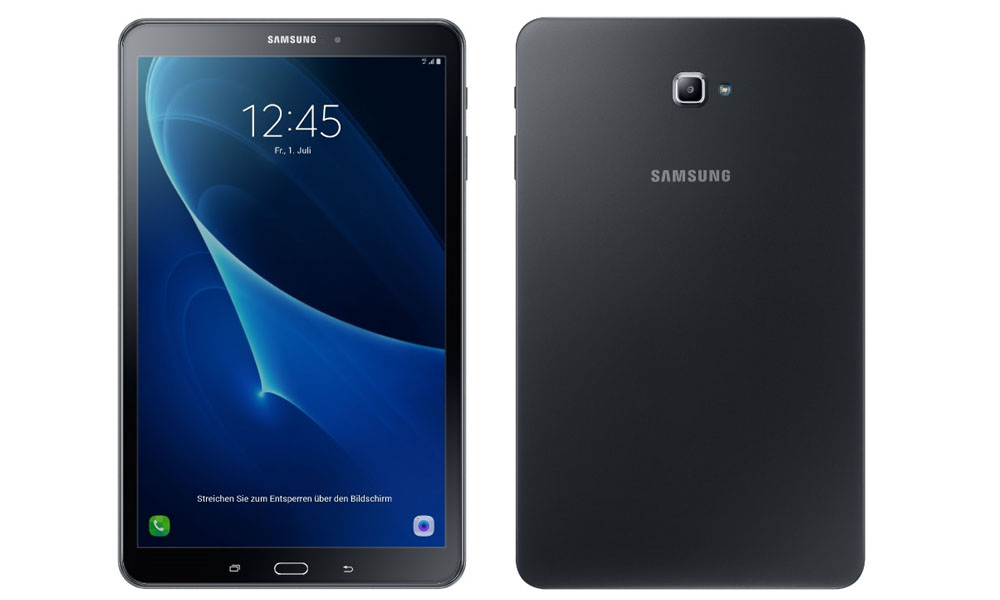 Samsung has added two latest high-end products in its lineup; the 10.1” inches Galaxy Tab Slate and the first ever 256 GB microSD card for its users.

The 10.1 inches Galaxy Tab Slate has been announced by Samsung just weeks after the launch of its 7” version. With 10.1 inches larger PLS display (1200 x 1920 resolution), the Tab has three physical buttons on the frontSamsung Announces 256GB microSD Card & Galaxy Tab A 10.1, release date, specs, features

1.6 Ghz octa-core Exynos 7870 chipset has been assembled for its processing, paired up with 2GB of RAM and 16 GB of Internal storage –external memory expansion option is also available for up to 200 GB (Samsung’s new 256 GB microSD card however, won’t be a possibility). The camera section has been upgraded with 8MP rear camera with LED and 1080p video shooting whereas a 2MP selfie snapper is also available at the front. The first 256 GB microSD Card is indeed exciting. Samsung’s EVO Plus 256 GB memory card has the highest storage capacity in its category. With the support of latest built-in technology, it gives a high speed of above 90MB/s while transferring data.