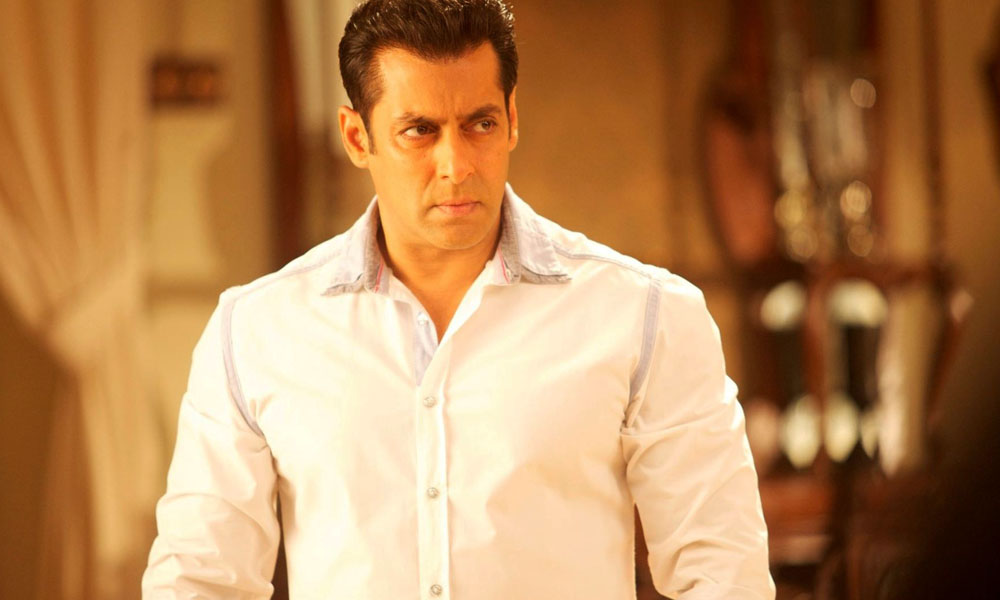 The famous Khan, who is known for his philanthropic work is all set to develop a different kind of reality show titled ‘The Farm’. The show is expected to be much like the current Bigg Boss featuring celebrities engaging themselves in mundane tasks around a farm.

Salman reflected on the event in a recently held press conference, “’The Farm’ has the same concept as that of ‘Bigg Boss’. Celebrities will be spending close to four months on the farm. Here they will have to do everything by themselves right from milking the cow and goat to farming and sowing”.

He also added, “There will be a farmer present who will teach all the techniques of farming to the contestants.”