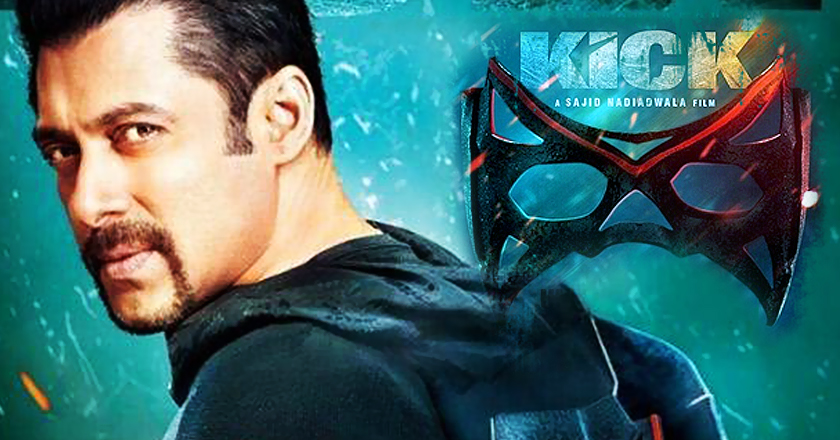 The two and a half minute promo shows Salman Khan doing some jaw dropping stunts that he has never tried before. Looking at the video, one can say that the film will be a complete action entertainer with all the commercial elements.

The trailer is currently viral on social media, so much so that fans have started posting funny tweet about Kick’s success on Twitter.

Look at some tweets here:

The Bollywood superstar Amitabh Bachchan seems to be impressed with the film, as he tweeted on Monday,“Did you see the trailer of ‘KICK’..baaadooom !! Compares with anything that the other ‘wood’ brings out from their high end films!”

Kick is seemingly the remake of a 2009 Telugu film with the same name. The film has also been remade in Tamil and both the versions have done well at the Box Office.

The remake is all set to hit the theatres on July 25 and it will be interesting to see if the action entertainer will be able to break Box Office records, as the expectations of the audience are very high now.