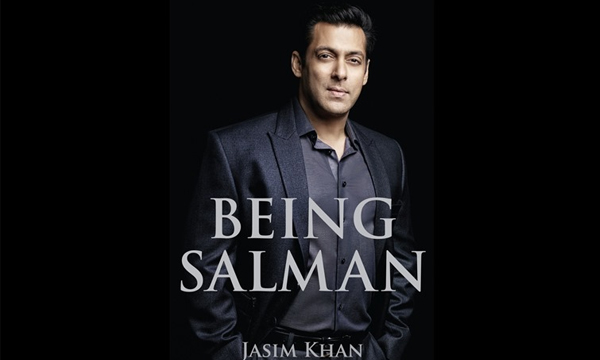 Being Salman, a biography book that describes the Dabangg hero Salman Khan’s life from his teenage years to his family and work life also talks about Salman Khan’s relationships; the writer bluntly states that the women in his life were always opportunistic and materialistic rather than being real.

The book further talks about the Bollywood masala controversies, Salman’s love affairs and much more! Being Salman, a biography book written by a senior journalist and a TV producer, Jasim Khan reflects and narrates incidents from Salman Khan’s personal as well as Bollywood life.

According to the writer, the biography states why and how Salman is the way he is. The first five chapters of the book are all about Salman Khan’s ancestral history;  did you know that Salman’s great grandfathers migrated from Afghanistan to Swat than Pakistan to India?

The writer did not talk about one of the most talked about event of Salman’s life i.e. his breakup with Aishwarya Rai Bachchan.

On the other hand, however, the book itself doesn’t include a single quote from the actor himself.