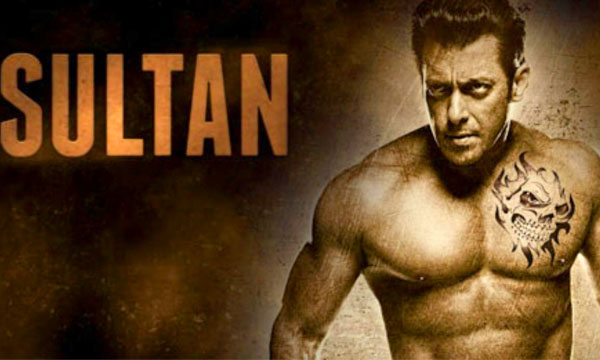 The Big Boss host, Salman Khan is turning 50-years-old on December 27 and this time he plans to give himself an expensive birthday gift. The Dabbang actor intends to replace his 6-years-old yacht with a new one on this birthday.

On the other hand, Salman is all set to appear in his upcoming film Sultan as a wrestler which is expected to be released next year on Eid, which is like a gift in itself for his fans.

Salman Khan already owns a personal yacht worth 3 crores which he bought in the year 2009 along with his brothers Arbaaz and Sohail Khan. The yacht is now parked at a private stretch of the beach in Alibaug. The reports revealed that Salman Khan along with the whole family had used this yacht for holiday trips and private parties. Bollywood sources further revealed that the actor is now planning to buy another yacht of his own by replacing the old yacht.  A businessman from Pondicherry told the daily, “Boat clubs and shipping agents have been invited from across the country to Alibaug to take a look at it. Since the yacht was Sohail’s idea, he will be taking the final call on the sale of the old one and purchase of the new.”

Salman Khan this year is looking forward to spending a vacation full of adventure and water sports. He plans to replace his old yacht with a new modern yacht with complete facilities of water sports and equipment’s. A source close to the actor said,  “He loves the ocean and is a good swimmer too.”

On the other hand, Salman Khan’s upcoming film Sultan is gaining a keen reputation in the Industry. Salman Khan in the film ‘Sultan’ is playing a role of a 40-year-old wrestler named, Sultan Ali Khan. The movie is being directed under the banner of Abbas Zafar and is expected to be released next year on Eid, along with the release of Shah Rukh Khan’s film ‘Raees’. The sources disclosed that the female cast of the film has not been finalized yet, but the finalization of actors for the film is in the process.

Have a look at the teaser of Salman Khan’s upcoming film Sultan: