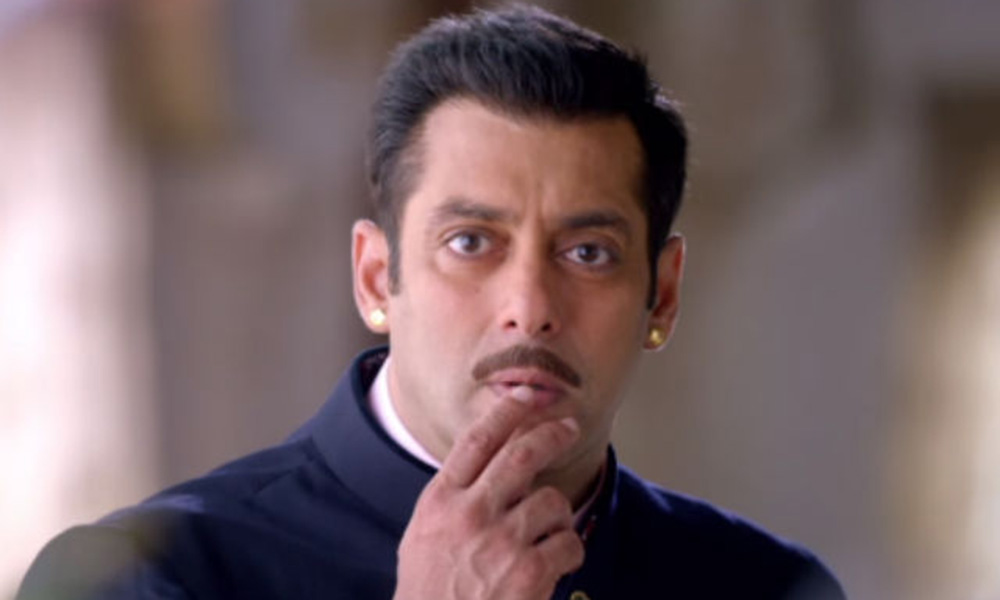 The Bhai of Bollywood seems to be on a roll with his consecutive hits- Bajrangi Bhaijaan, Prem Ratan Dhan Payo and now the recently released Sultan that made 200 crores in just the opening week. According to recent reports, Salman might be rolling in even more money! Word on the street is, Salman Khan has signed a deal amounting to Rs. 1000 crores with a leading channel for the satellite rights of his films.

A report quoted a source as saying, “Today, stars are raking in the moolah by signing multi-crore deals with channels willing to pay the price. While Ajay Devgn had signed a deal of Rs 400 crore for 10 films with the same channel, at the time, Salman had signed the same for Rs 500 crore starting with Bodyguard-so he was getting paid Rs 50 crore per film then.” “Varun Dhawan recently inked a deal with a channel where he gets paid Rs 300 crore for 10 films of his. But with Salman’s past few releases all being blockbusters, Bajrangi Bhaijaan and Prem Ratan Dhan Payo, for example – channels are willing to pay him to triple the amount to air his films and have his presence grace their shows, be it reality shows or sports-based programmes. He recently re-negotiated his earlier contract with the same channel,” the insider added.

From the looks of it, Salman Khan couldn’t be in a better position right now, career wise. According to the Geo Films, the distributors of Sultan in Pakistan, has eclipsed the opening weekend record set by Pakistani movie Jawani Phir Nahi Ani  on Eidul Azha last year.

All glory to Salman Bhai!