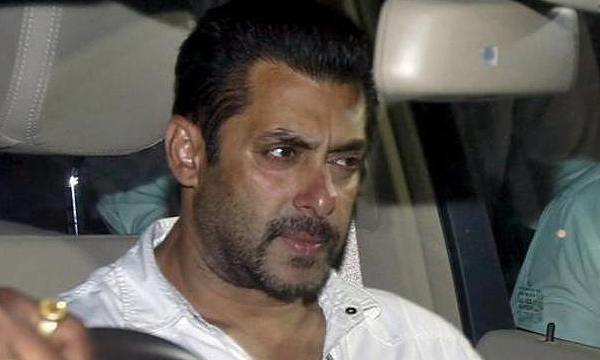 As difficult as it might be to believe, the ultimate hunk of B-land, Salman Khan was recently robbed by a group of 4 gorgeous ladies at a popular night club in Bandra, Mumbai.

The group of leggy lasses approached Bajrangi Bhaijan as his avid fans looking to get some pictures and autogrpaphs but ended up stealing his wallet, sunglasses and Bajrangi Bhaijan pendant. Perturbed by the whole incident, Khan has doubled his security to 14 men but refused to file a report.

The not so Dabbang Khan in real life will soon grace the small screen with the Bigg Boss 9 starting October 11, 2015. After Bajrangi Bhaijan, Khan will next be seen as ‘Prem’ in Sooraj Barjatya’s much hyped project, Prem Ratan Dhan Payo alongside Sonam Kapoor.