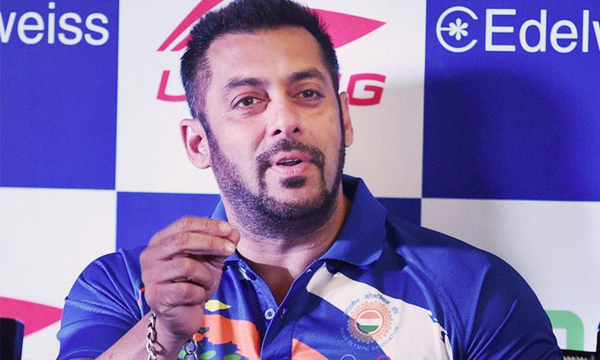 Khan, who was cleared last year of killing a homeless man in a hit-and-run crash, was named by the Indian Olympic Association (IOA) on Saturday to boost public support for the team in a country obsessed with cricket.

But Olympic wrestler Yogeshwar Dutt questioned how a film star was qualified to promote the country’s athletes, suggesting the appointment of well-known sports persons instead — including those who had represented their country.

“Everybody has the right to promote movies in India, but Olympics is not a place to promote films,” Dutt, who won bronze at the 2012 Olympics in London, said on Twitter. 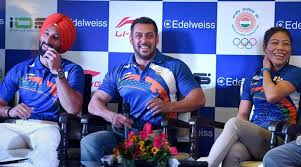 “Can anyone tell me what is the role of goodwill ambassador? Why are you fooling the public?” he said.

Khan’s appointment comes months before the release of his new film “Sultan” in which he plays a wrestler.

Former Olympian Milkha Singh, known as “the Flying Sikh” and considered a sprint legend in India, said the government should intervene to overturn the decision.

“India has produced so many sports persons who have given their sweat and blood for the country,” Singh told the Press Trust of India news agency.

“I want to ask has Bollywood ever made any sportsperson an ambassador for any of their mega events?” said Singh, who finished fourth in the 400-metres final at the 1960 Olympics in Rome after starting favourite.

The IOA defended the decision, saying young people identified with the 50-year-old actor who is one of Bollywood’s biggest box office draws.

Khan, acquitted of culpable homicide in December, won support from other well-known sports people including shooter Abhinav Bindra, who won gold in 2008 in Beijing.

“If Salman Khan can promote the Olympics, it makes strategic sense,” he told the NDTV news channel.