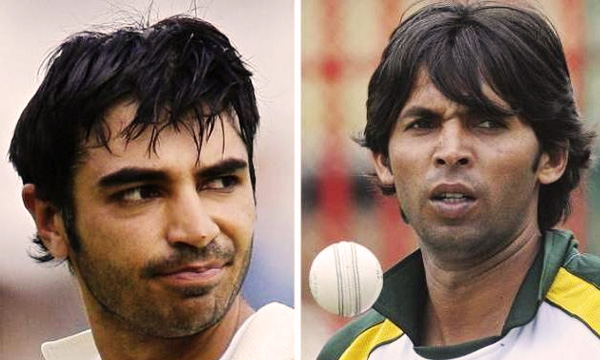 Spot-fixing convicts Salman Butt and Mohammad Asif on Tuesday said they could feature in the fourth edition of the Caribbean Premier league in July.

This would be the first international outing for the two players after they were relieved of their five-year spot-fixing ban in September last year.

They along with young paceman Mohammad Amir were charged of taking illegal money in return for arranging deliberate no-balls during the Lord’s Test against England in 2010. All three were also jailed in the UK. However, Butt said he now has permission from Pakistan Cricket Board (PCB) to play in the Caribbean League.

“When our bans were lifted in September last year, the PCB had cleared us to play in any league around the world, so I am eligible to play in the Caribbean league which will give me a good opportunity to regain my place in the national team,” Butt told AFP.

Asif was also keen to feature in the league.

“The league will give me a better opportunity to improve my rhythm with world class players in the teams,” said Asif.

The Caribbean league was initiated in 2013 on the pattern of lucrative Twenty20 league in India.

While Amir returned to international cricket in Pakistan’s Twenty20 and one-day series in New Zealand last month, Butt and Asif were left to play national one-day cup at domestic level.

Butt scored 536 runs in the seven one-day cup matches which ended last week, with a hundred and four half centuries while Asif managed seven wickets in as many games.

However, neither Butt nor Asif were included in the Pakistan Super League (PSL) due to start in Dubai from Thursday.