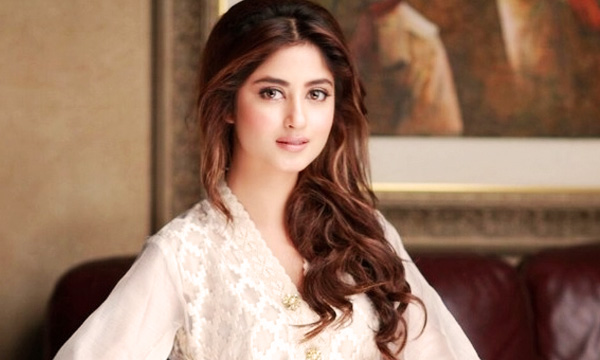 Seems like Sajjal Ali’s upcoming Bollywood debut titled ‘Mom’ has also landed itself in hot waters. The movie went on the floors in March this year in Delhi and also features Adnan Siddiqui in a vital role.

Amidst the Pak-India soaring tensions, the movie faced a halt right one day before the end of the schedule. According to Pinkvilla, the reason behind the trouble is that there are two Pakistani actors in the movie, namely Sajjal Ali who plays Sri Devi’s daughter & Adnan Siddiqui who plays her husband.

Directed by Ravi Udyawar, the aggravating Indo-Pak tensions are the reason why the film Mom is facing major troubles!

An inside source revealed: “After Delhi, we had a two-month schedule in Georgia in May. The remaining portions will most probably be shot in Mumbai but it’s unlikely to happen anytime soon given the current situation. We’re waiting to hear about the final schedule.” 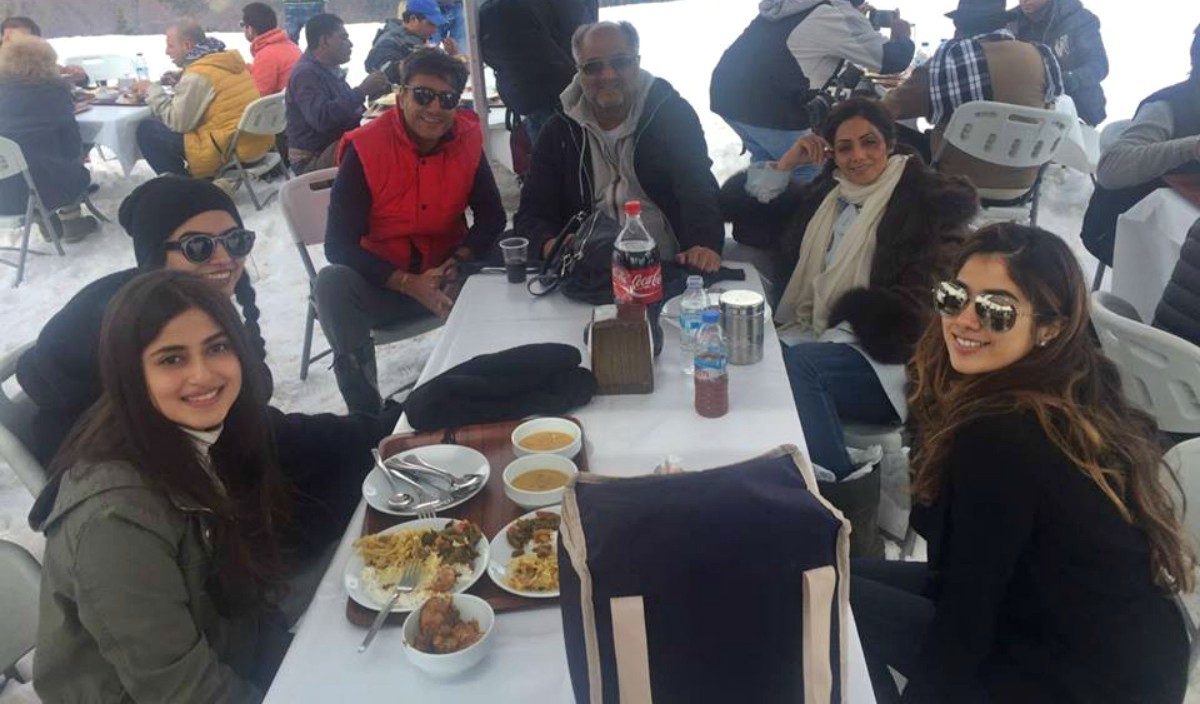 Producer of the movie, Boney Kapoor, who is also Sri Devi’s husband explained how only a day’s work is left in the movie’s completion but he refused to comment about the film’s release.

Sajal Aly is playing the role of an 18-year-old daughter of Sridevi. Here are some pictures of her on the sets of the movie along with other stars.

After wrapping up the shoot in India, the team moved to Georgia to complete the shoot. Both Sridevi and Sajjal Aly also shared some mesmerizing images from the set of the film.