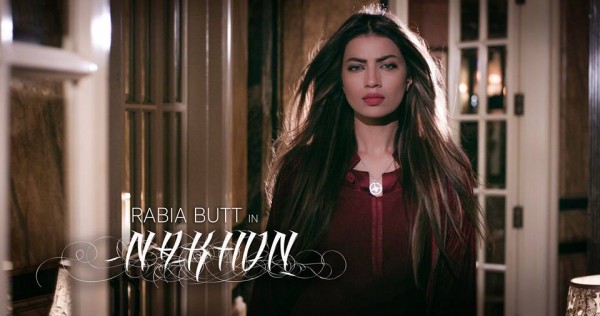 The melodious Pakistani singer Sajjad Ali has come back with his latest single oddly titled, Nakhun (Urdu for nails). The song, released on 27th March, has a soft composition that is accentuated with Sajjad Ali’s amazing voice.

Even though the usage of the word “Nakhun“ is still unclear and debatable, overall the is getting a good response on social media.

Starring Rabia Butt, Nakhun is all about setting a soft and romantic tone. The lyrics are gaining popularity among the fans, especially the stanza:

The concept behind the song is basically a question as to why is it so difficult to love each other for life? The video sets out to show a couple that is together yet distant towards each other, unhappy with the turnings of life. Beautifully directed by Zaw Ali, the video does not seem like her debut music video.

The video has received a total of 129,374 Views and overall the feedback has been positive. Fans have not only appreciated the song but the change in Sajjad Ali’s look.