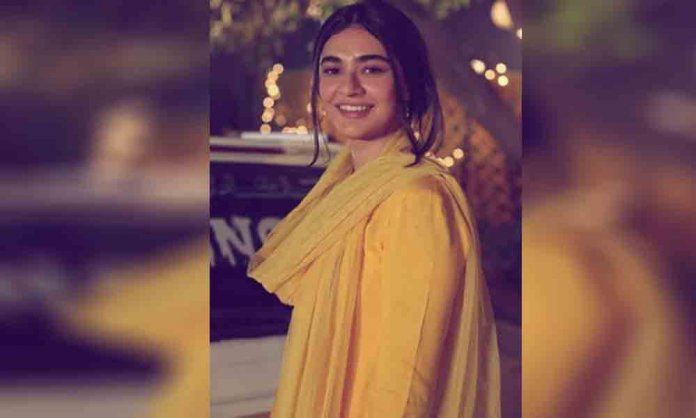 Because of her graceful personality, Bushra Aamir immediately won the hearts of the audience in no time and people just couldn’t stop praising her.

On the other hand, Aamir Liaquat’s second wife Syeda Tuba Aamir is also hosting a Ramadan transmission with her husband on PTV and they have created quite a buzz on the internet.

Syeda Tuba Aamir has been grabbing eyeballs ever since the show started and people are pouring their love towards her beauty in heaps!

On the other hand, the netizens have also started comparing Bushra Aamir and Tuba Aamir which has initiated a whole new debate.

Reacting on the debate, Pakistani supermodel Saheefa Jabbar Khattak took to her Instagram story and expressed her anger.

Here’s what she posted:

Well, we totally agree with the model.

On the professional front, Saheefa Jabbar Khattak made her TV debut last year and became a household name.

For more updates and details, stay tuned to Brandysnairo.