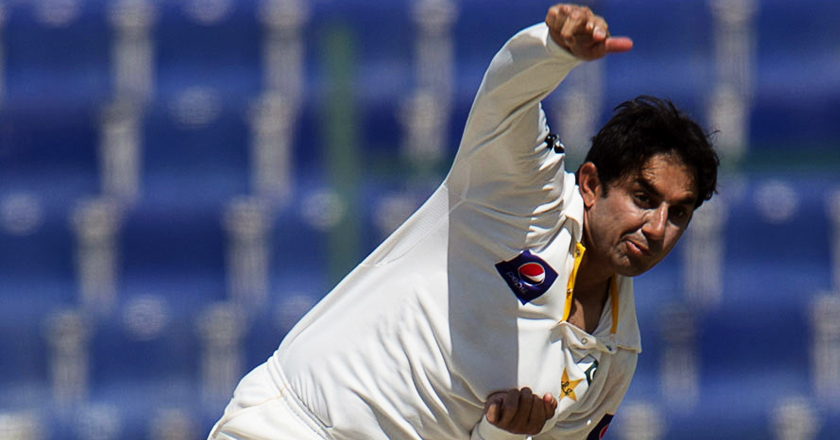 Ajmal was reported after the Pakistan Sri Lanka Test Match Series played in Galle, last month. He can apply against the ban once he modified his bowling action according to ICC requirements.

The analysis was conducted on August 25th by the ICC’s Specialist team for Human Movement using the National Cricket Center in Brisbane. If the decision stays, Ajmal can very well miss out the impending 2015 Cricket World Cup.

Do You think Ajmal’s action was always suspicious? Comment in the section below: