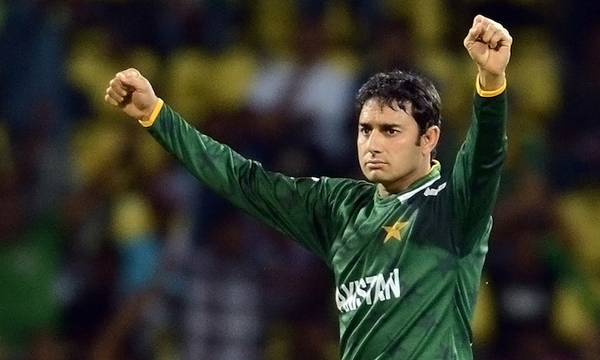 Off spinner Saeed Ajmal has been appointed Director Development Cricket of South Board Punjab to carry out cricket activities at the grass root level and look for talented and potential players.

Saeed Ajmal has already been conferred Sitara-e-Imtiaz for his cricket services, revival of grounds and administrative affairs in Punjab as part of development of youth programme and subsequently have been assigned duties to supervise cricket academies. According to Saeed Ajmal, SBP is taking every measure to promote and revive the sports culture. They are also holding different local and international events to encourage the youth.

“We have given responsibility to Saeed keeping an eye on future of Pakistan cricket and we are confident to get benefit from his expertise in the game”, said Usman Anwar, Director General, SBP, while talking to APP on Thursday.

“We are rich in cricket talent and we will evolve a system to have a reservoir of young talented cricketers to broaden the base of the game and to serve a pipe line to produce finish products for our junior cricket teams”, said the DG SBP.