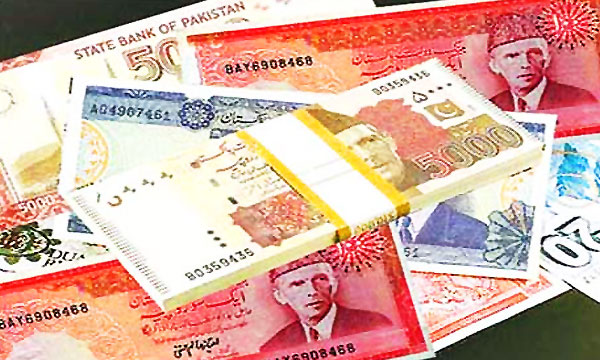 The old designs of the aforementioned bank notes will not be printed or be in circulation starting from December 2016.

State Bank of Pakistan also stated that the first design of the new design series was released in the year 2005 for the denomination of Rs 20 for the sake of longevity, security and aesthetic appearance of the bank notes.