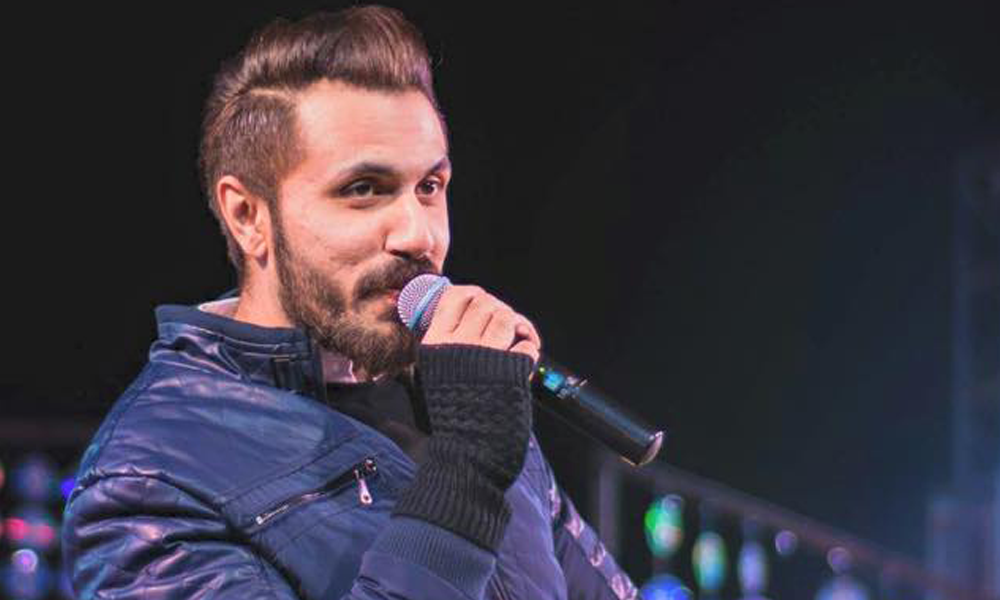 For Pakistani Band Roxen, fame in India came with Emran Hashmi starrer Awarapan the music of which was composed by them and that topped the chart. After that, there was no looking back for this band. Roxen has recently scored a deal with Universal Music India to release their second album.

However, the notable thing in this deal which can be upsetting for their fans is that their music album would be released in India and not in Pakistan.

In addition to this new album, the band is going on a concert tour to India where they will be performing in Delhi and Kolkata.

During this tour, the lead member of the band Mustafa Zahid will also finalize a deal with Bhatt productions for their upcoming film Dushman. He will take the charge of the music side of the movie and will be producing the tracks for this forthcoming flick. Moreover, he will also be introducing some new talent from Pakistan through this project with Bhatt clan.

The band is doing great in India as they have given some mega hit songs in movies like Murder 3, Aashiqui 2, Heropanti, Ek Villain and Blood Money.

What do you think of this new venture and Roxen’s new album to be released in India? Let us know by commenting below!