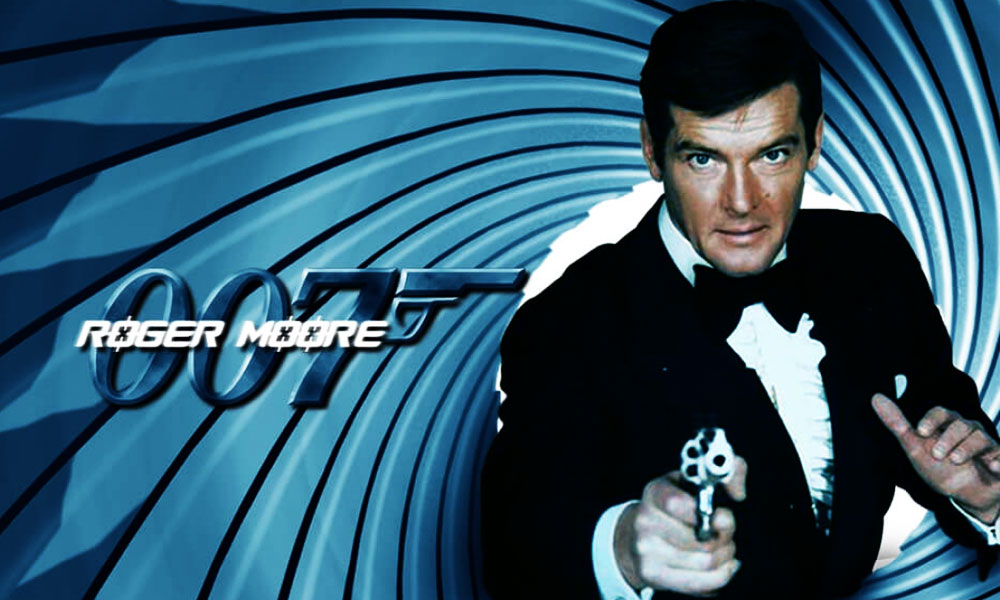 Roger Moore, aka James Bond, the spy every kid grew up wishing to be is no longer with us. Sir Roger Moore departed on 23rd May, in Switzerland, at the age of 89.

Moore took over the role of Bond from Sean Connery in 1972, and made his first appearance as 007 in Live and Let Die (1973). The longest serving Bond to date, Moore portrayed the spy in six more films.

To honour his memory and to thank Mr Moore for all the childhood memories, we have ranked all of his James Bond performances.

Though it is sought to be one of the most celebrated James Bond movies, given the great concepts, it has ranked on #7 in our list.