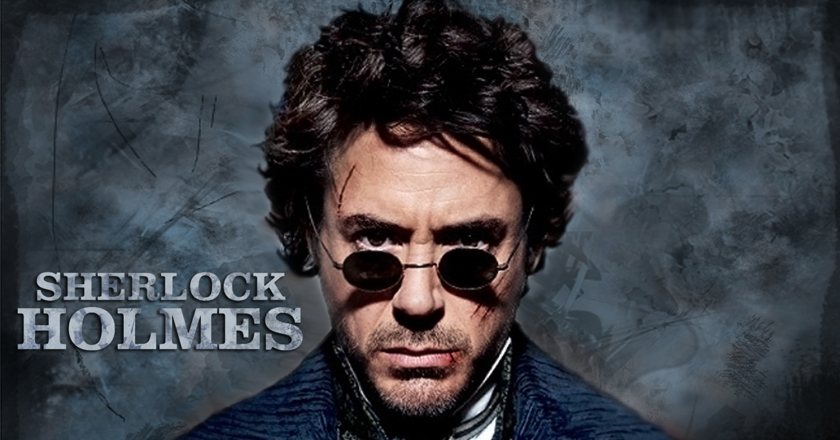 If you’re a fan of Benedict Cumberbatch (who isn’t?), there’s great news for you !Robert Downey Jr. has confirmed the production of the third Sherlock movie.

Guy Ritchie, the director of the first two Holmes movies, Sherlock Holmes and Sherlock Holmes: A Game of Shadows has signed up for the third installment in the series. With Warner Bros backing and Drew Pearce already working on the screen play, Robert Downey Jr. has claimed to make this one ‘the best of the series’.

While Iron Man 4 might not happen for Robert Downey Jr., he is definitely coming back with Jude Law, as the genius sociopath and his sidekick. Downey Jr. has received a Golden Globe award for his previous work in the movie series. Rachel McAdams is also rumored to be coming back (from the dead?) in the second sequel.

While Robert Downey Jr. stars as Sherlock Holmes in the American movie, Benedict Cumberbatch steals the show in the similar BBC television series. A fan of Cumberbatch himself, RDJ gave credit to his work during a conversation at Reddit recently saying, “Very impressed with Benedict. Such smart writing on that show. I have screen envy.”

For Benedict Cumberbatch fans, the BBC series’ next installment won’t be releasing for another two years.