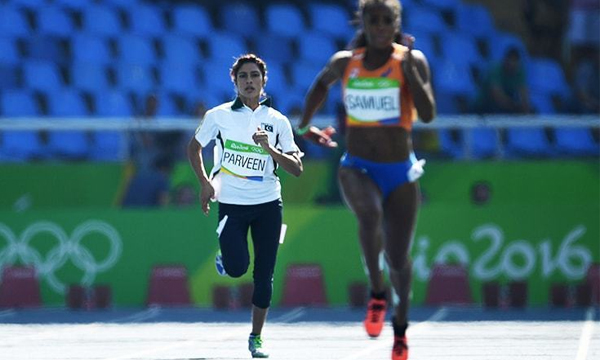 The last Pakistani Olympian, Najma Parveen, also bids farewell to the 2016 Rio Olympic Games. Parveen took part in the Women Athletes 200m Round 1- Heat 6. She came in last at number 8 with a time of 26:11, with an overall rank of #70, making her third last at Olympics 2016.


No Olympian was successful in winning any medals for Pakistan in the Rio Olympics 2016, and now, the dream and the hope to win even a single medal comes to an end. 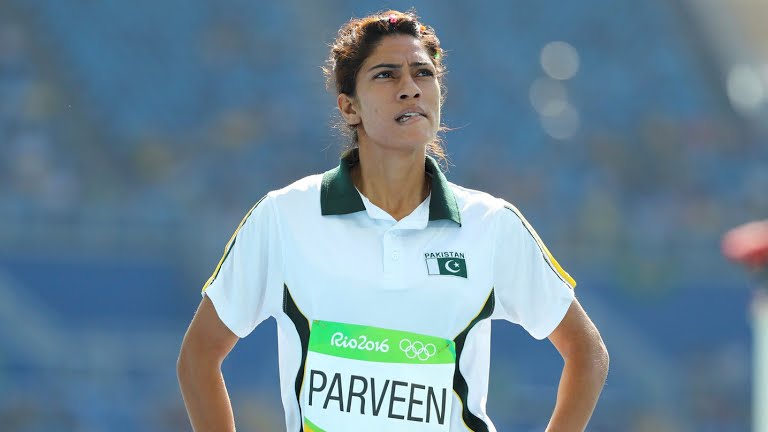 Earlier, Shooter Minhal Sohail did not pass the qualifier, Swimmer Haris Bandey came last, Swimmer Lianna Swan also did not make it to the line fast enough. Judoka Shah Hussain Shah made it pass the qualifier but failed in Round 2. Shooter and Athlete Ghulam Mustafa and Mehboob Ali also could not gain victory.

Pakistan won a gold for its name 24-years ago, and first time in history the National Hockey Team failed to even qualify, 2016 Rio Olympics is being said to be a jinx for the country.