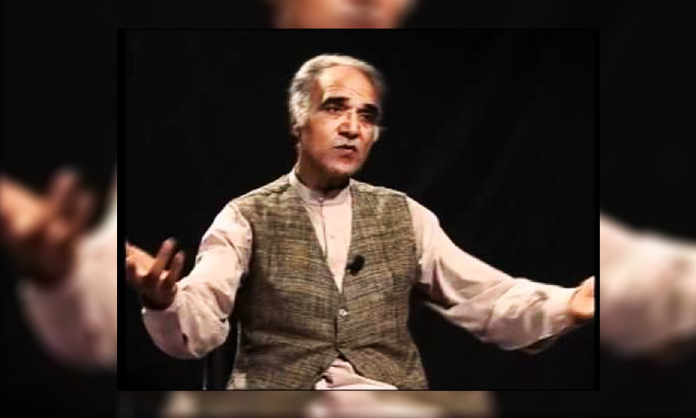 Renowned comedian and actor, Iftikhar Qaiser passed away near the age of 60.

Qaiser started his career in his teenage years at PTV and performed in hundreds of Hindko, Pashto, and Urdu plays. 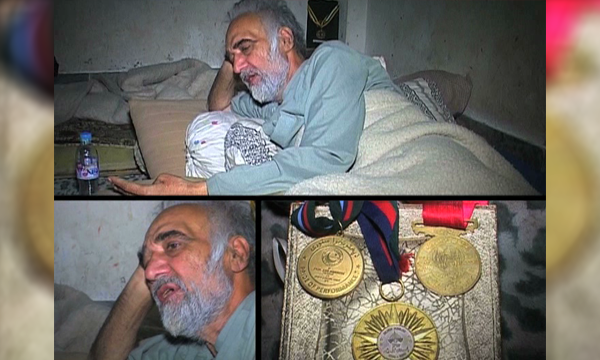 His career span was more than 40 years, in which he had established a massive following for himself. His dedication and outstanding performances led him to win the President’s Pride of Performance award and was known as the ‘King of Comedy’.

The veteran actor was suffering from paralyzes and had been undergoing medical treatment at Peshawar’s Lady Reading Hospital for the last 7 days. He had also been diagnosed with other health associated medical challenges including diabetes, heart disease, and renal problems since long.

He will be buried in his family graveyard.

May he rest in peace. Stay tuned to Brandsynario for more news and updates.