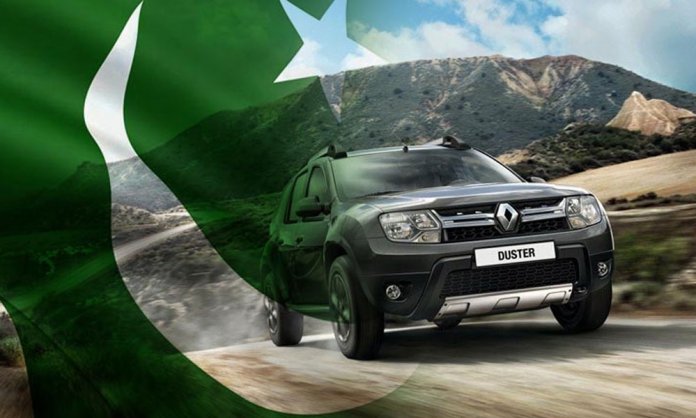 International automotive manufacturers are coming to Pakistan and are making a huge place for themselves in the hearts of car fanatics already!

After KIA Motors and Hyundai, Renault is now in talks with a local Pakistani to partner up for a plant setup. Renault and Majid Al Futtaim signed a memorandum of understanding in July. The automaker was previously known to be in talks with 2 other Pakistani companies to set a plant within the country to start its local production.

We are yet to get the official word from both sides.