Home Articles Removal of Hamza Ali’s Status Might Be a ‘Mistake’: Zuckerberg
Advertisement 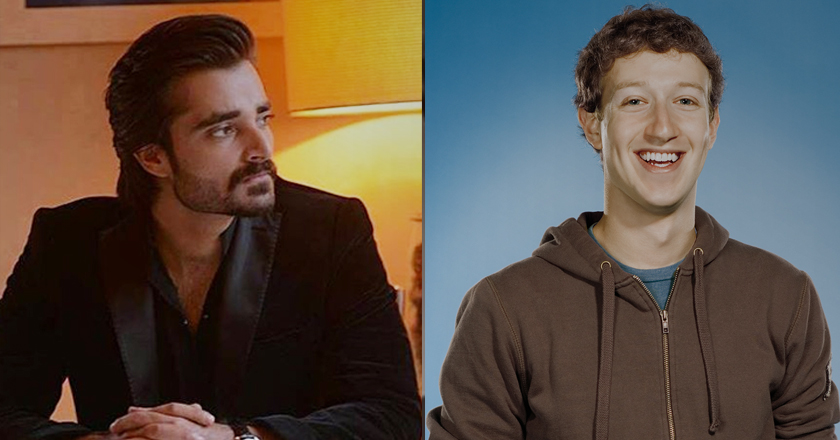 In the wake of the killings that have recently taken place in France and the repercussion which has blown over to the Social Media, Mark Zuckerberg, who has claimed to promote the Freedom of Expression for every country and its citizens, had posted on 9th January that he aims to make Facebook a place for freedom of thought and expression, and that The Social Media Network will not succumb to the opinions of any one particular country or group of people, and instead will make the World a place where people can courageously share their different types of viewpoints even If they are found offensive by some people.

However, across the Globe, it has been claimed that Facebook’s policy in regards to Freedom of Expression is biased specifically in the case of Middle East and Pakistan, where the social media updates regarding sensitive topics are continuously vigilantly being monitored and a lot of them are deleted and taken down.

NBC News had covered this piece of News, where Jilian York, director for international freedom of expression at the Electronic Frontier Foundation had stated “When Mark Zuckerberg says that, he doesn’t mean it. I don’t think Facebook stands for free speech at all.”

While elaborating, she had pointed specifically to Pakistan.

Hamza Ali Abbasi is a proactive Pakistani actor, who has a verified account and a fan following of about 1.6 million. He regularly posts updates which generally depict his viewpoint about various world events via his Facebook profile. He is one of the viral figures among Pakistani users of social media.

This particular post which was taken down since it did not follow “Facebook Community Guidelines” was a ranting regards to the double-standards of the Western standards of Freedom of Speech.

In his post, he had condemned the killings that had taken place but at the same time he urged people in the west that they “need to understand too that Freedom of Expression includes criticism, disagreement, or even rejection of faiths or ideology…but should not and must not allow Insult.”

The post had highlighted a lot of sensitive topics in order to make clear the point which our solicitous and reflective actor was trying to make. It included the subject of racism, anti-Semitism and the current socio-political stance of Muslims across the Globe. It is the outrage of a well-educated, moderate citizen who is trying to grapple with the double-edged stereotyping techniques employed by people of power in the West.

World-over people have claimed that Facebook and its founder have a pro-Israelist policy where the views of millions of Muslims being killed are not accounted for as much as the killing of 12 people who died in an extremist attack. There are two sides to every picture and both sides should be granted an equal representation, without violence or stigmatization being attached.

This biasedness and hypocritical behavior, according to which content should be kept and which should be removed, in accordance to its level of offensiveness has been becoming increasingly apparent. However, today marks a change in the air where Mark has posted this:

In regards to Hamza Ali Abbasi’s deleted post, which had caused massive conversations across various social media, Zuckerberg has stated that he does not think it should have been deleted.

There had also been other people who had commented below on the post and today Zuckerberg has been very proactive on his Network, and he has replied to various people saying that he is only interested in promoting Freedom for sharing of ideas for all kinds of communities. It is evident that he is trying to portray a balanced image in light of who he is percieved of being supportive of.