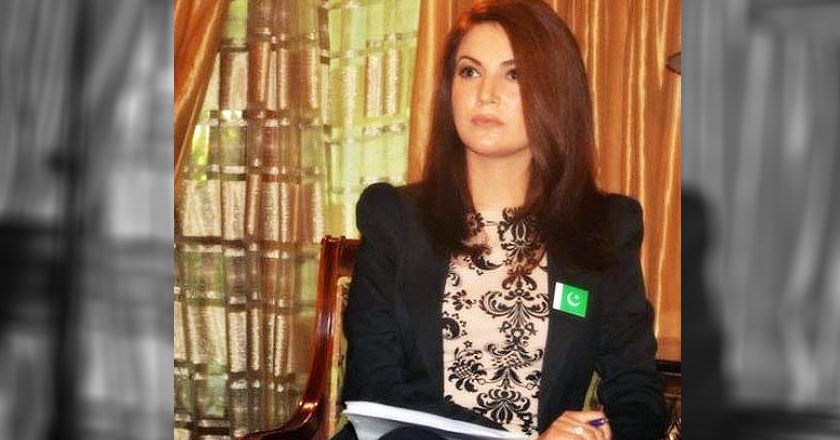 It is our pleasure to announce that Bhabhi @RehamKhan1 has joined @DUNYAOfficial as columnist. Read today’s column http://t.co/F8eu6VMiay

Reham Khan has been part of the spotlight for various reasons in the past few months and she has received some very negative publicity regarding the authenticity of her academic qualifications as well as her previous marriage.

Let’s hope that this recent effort on her part brings her some positive publicity overall.