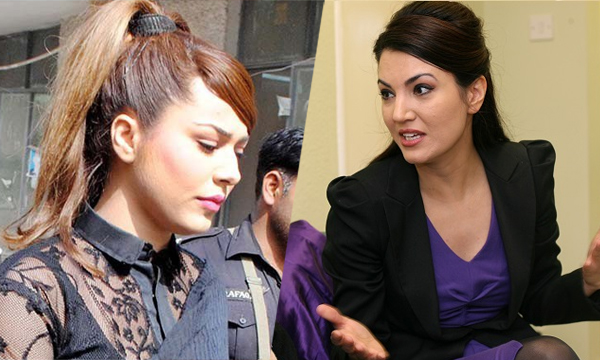 Google Trends recently released the most trending people and searches of 2015 list and guess what, the most babbled Pakistani personalities, Reham Khan, and model Ayyan Ali notched the highest two rankings in the Google trending list.

Let’s have a look at the possibilities of why these two can be the most talked about personalities of this year:

Reham Khan, the former wife of PTI Chairman Imran Khan was seen in the headlines after divorcing her husband on a mutual consent. The couple broke their 10-month marriage in the month of October 2015, after which Reham Khan was possibly tracked down on the social media and new channels for leads. Following Reham Khan was Ayyan Ali who was apprehended from Benazir Bhutto International Airport while attempting to fly Dubai from Pakistan with half a million US Dollars. She was charged with money laundering case in the month of March 14 this year.

After nine months of her arrest, a special customs court finally declared the model guilty and charged her with currency smuggling indictment last month. In the third place stood Amy Jackson, who is a British model and who appeared in the movie Sing Is Bling with Akshay Kumar this year.

Other prominent personalities who were in the top ten most searched peoples’ list included Qandeel Baloch and the recently elected Canadian Prime Minister Justin Trudeau. Indian reality show, Bigg Boss contestants were also amongst the most searched people in Pakistan.