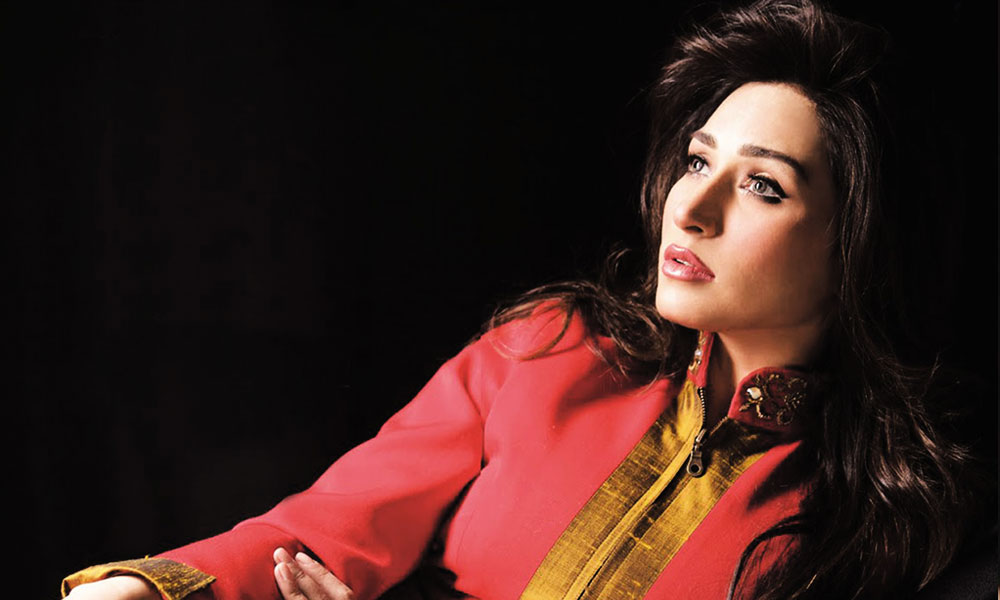 Reema Khan known by her screen name Reema, is a Pakistani Lollywood film actress, director and producer. She has appeared in more than 200 films since making her debut in 1990 and has been recognized by Pakistan and Indian film critics for her acting.

The actress is ready to return to the screen with her upcoming movie, Angel Within. The actress has signed the film of producer and director Noor Nagmi who currently resides abroad.

Reema will play the lead role in the film, which will be shot in a foreign location, according to sources. Before her on-screen break, she dominated the silver screens with her debut in 1990 in Bulandi.

She went on to act in over 200 films including titles like Zameen Aasman, Jo Darr Gaya Woh Marr Gaya, Umar Mukhtar, Nikah, Mujhe Chand Chahiye, Pehchaan, Fire, Shararat, Koi Tujh Sa Kahan, One Two Ka One, and Love Mein Ghum. She has also directed and produced 2 in which she acted in, ‘Koi Tujh Sa Khan’ and ‘Love Mein Ghum’.