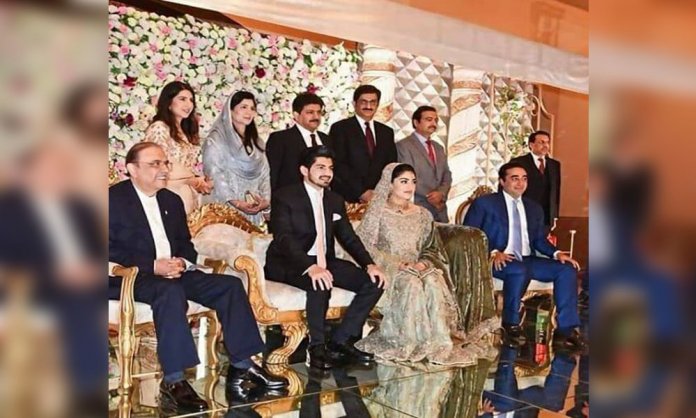 Arafat Mir, the son of well-known journalist and senior anchor Hamid Mir, has recently got married in a grand ceremony in Islamabad.

Where the reception ceremony brought various famous personalities of Pakistan under one roof together, it also proved to be an evening to remember!

The reception pictures of Hamid Mir’s son have taken over the internet where many famous personalities were spotted there, gracing the event with their presence. 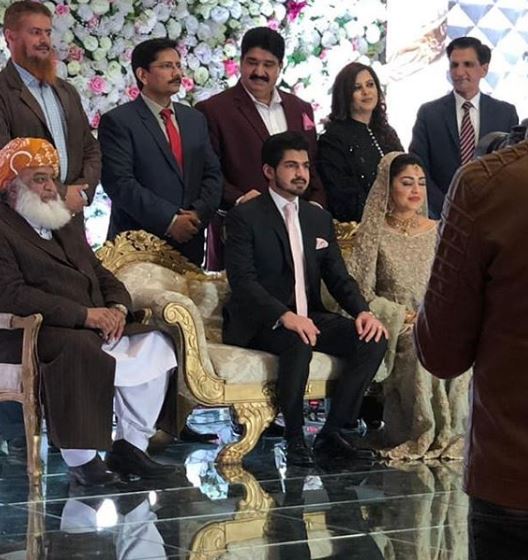 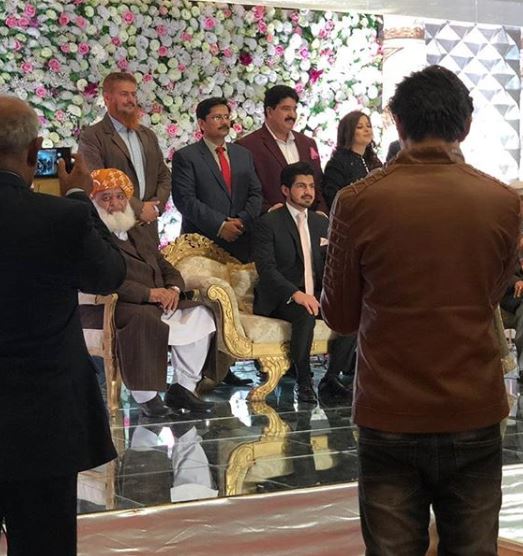 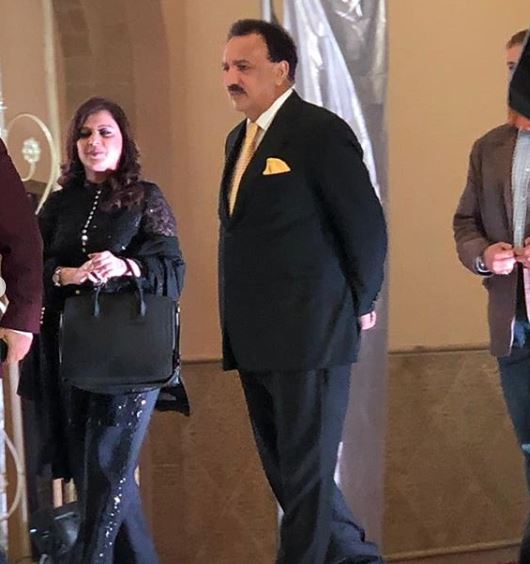 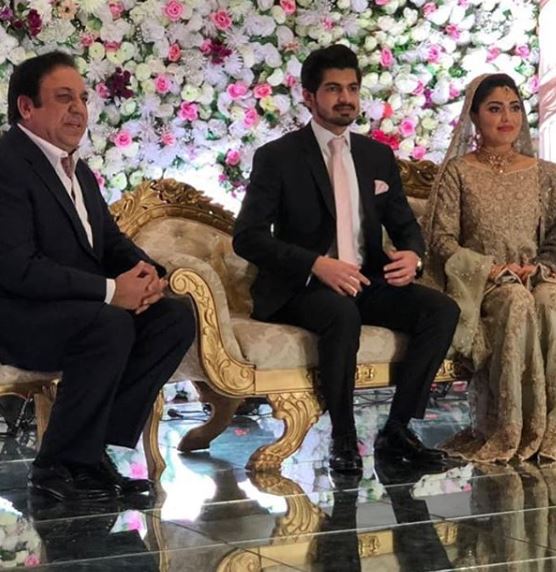 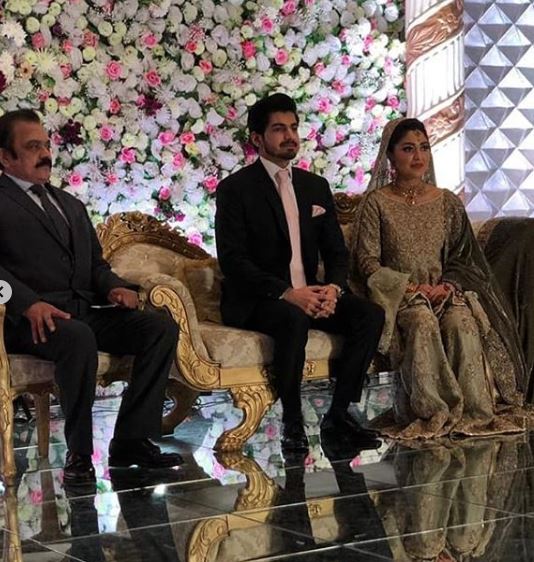 Former Fast Bowler of Pakistan, Shoaib Akhtar and TV anchor Kashif Abbasi were also there at the evening!

This glamorous ceremony brought so many people from diverse political background under one roof together. Former presidents of the Supreme Court Bar Association Kamran Murtaza and Ali Ahmed Kurd graced the event with their presence.